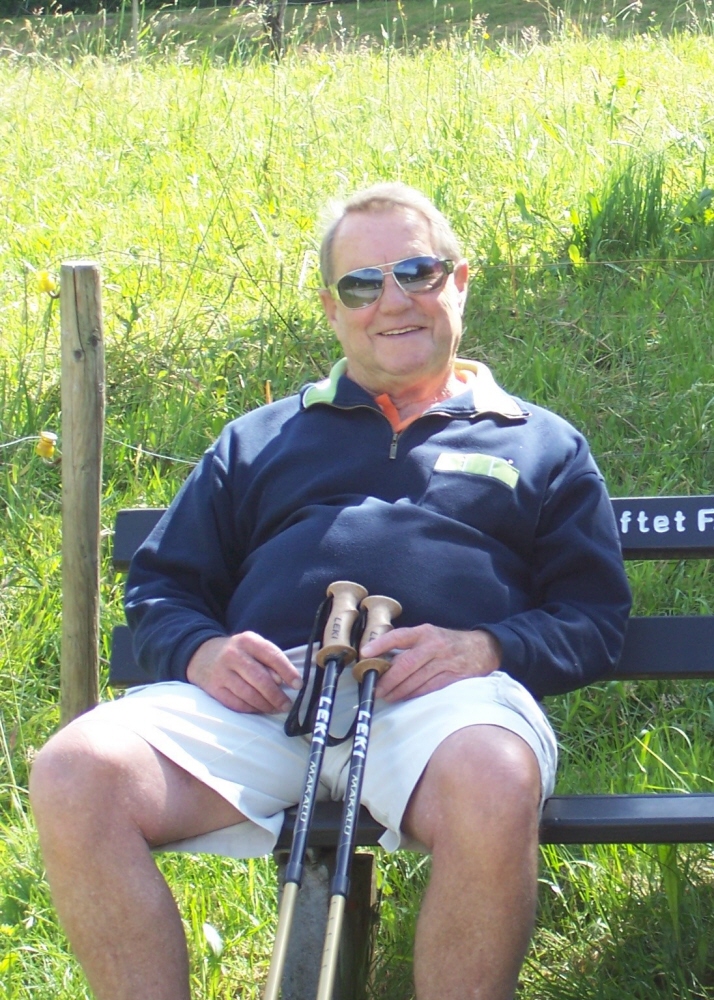 CHESHIRE – Wolfgang Zinnert, 87, passed away Saturday, August 8, 2020, at his home, surrounded by his loving family. He was the husband of Isolde (Fritsch) Zinnert.

Mr. Zinnert was born June 11. 1933, in Silesia, Germany, son of the late Helmuth and Herta (Gaebel) Zinnert. He was CEO of Byk-Chemie USA, supplier of specialty chemicals.

In 1945, when Mr. Zinnert was in high school, his family was informed that Russian troops were closing in on his city, making it necessary for his family to evacuate. They crossed into Czechoslovakia and made their way to southern Germany, finally reaching Messkirch. In 1963, he came to the United States and started his business on Long Island, N.Y. After 17 years, he moved his company to Wallingford, where it continues to be hugely successful. In 1998, Mr. Zinnert retired and travelled extensively with his family.

In addition to his wife, Mr. Zinnert is survived by his daughter, Christine Barry, and her husband, John. He will also be missed by his grandchildren, Alexandria and Casey Barry.

Arrangements - A Mass of Christian Burial will be held on Saturday, August 15, 2020 at 10:00 A.M., at St. Bridget of Sweden Parish/St. Bridget Church, 175 Main St., Cheshire. Friends are asked to meet directly at church. Burial will be private and there are no calling hours. The Alderson-Ford Funeral Home of Cheshire is assisting with arrangements. Memorial contributions may be made to American Cancer Society, P.O. Box 22478, Oklahoma City, OK 73123, Juvenile Diabetes Foundation at JDRF, PO BOX 37920, Boone IA 50037-0920, or Hartford HealthCare at Home, 1290 Silas Deane Hwy. Suite 4B, Wethersfield, CT 06109.
To order memorial trees or send flowers to the family in memory of Wolfgang Zinnert, please visit our flower store.