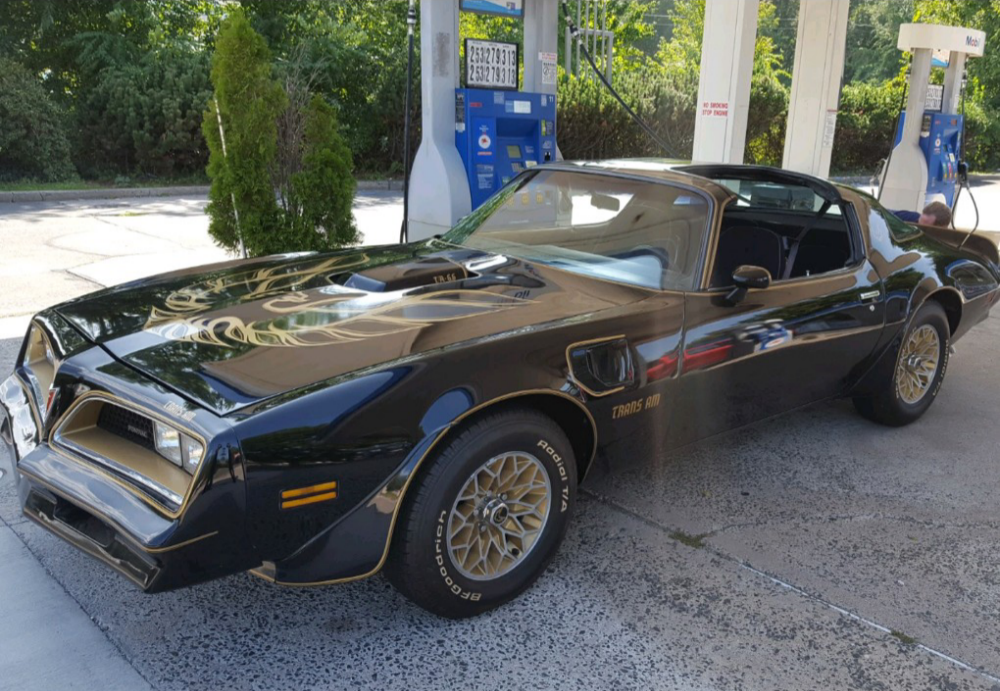 CHESHIRE – Wayne E. Weinberger, Jr. 52, passed away Friday June 5, 2020, at his home, surrounded by his loving family after a nearly 2-year battle with stage 4 glioblastoma.

Mr. Weinberger was born October 15, 1967, in Derby, son of the late Wayne Sr. and Jane (Marchetto) Weinberger. He graduated from Derby High School and continued his education at the Connecticut School of Electronics in New Haven. Wayne followed is his parent’s footsteps with a 30+ year career at SNET, which is now Frontier Communications.

Wayne enjoyed a variety of activities including but not limited to, photography, skiing, biking, hiking, concerts, boating, drives through New England and “puttering” around his yard. Many of these were shared with his longtime friend Glen Gerrity. He also enjoyed his family and friends and spending time with all of them at his lake house in Wolcott, CT.

Wayne was a true animal lover and was always willing to lend a helping hand to anyone in need. He was also a volunteer at Elim Park in Cheshire, and a longtime volunteer at Hotchkiss Hose in Derby.

Mr. Weinberger is survived by his sister Dawn Pelletier and her husband James Pelletier of Wolcott, his niece Kaitlyn Bruneau of New York, his step-mother Linda Weinberger of North Haven, and his devoted girlfriend Mary Beth Fantozzi of Wallingford. He also leaves behind his beloved cats Callie and Hobbes. He will also be missed by his aunt and uncle, cousins and many friends and co-workers.

Arrangements: Funeral services will be private and burial will be at St. Bridget’s Cemetery. The Alderson-Ford Funeral Home of Cheshire is assisting with arrangements. Memorial contributions may be made to Meriden Humane Society or your local animal shelter.
To order memorial trees or send flowers to the family in memory of Wayne E. Weinberger, please visit our flower store.