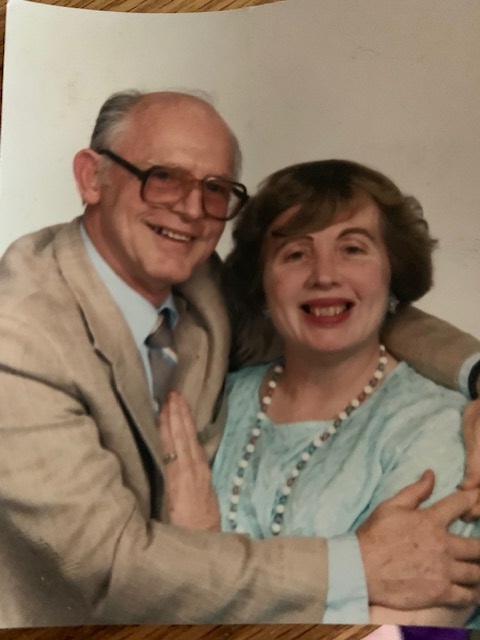 Spring Hill, FL- Warren Coleman Cook Jr., 88, formerly of Cheshire, passed away August 22, 2020, at Forest Oaks Assisted Living Facility in Spring Hill, FL. He was the husband of the late Ann (Hogan) Cook, who passed away in 2012.

Mr. Cook was born September 23, 1931, in Newark, NJ, the son of the late Warren Sr. and Vivian (Putnam) Cook. He proudly served his country in the U.S Airforce during the Korean War. After his service he was educated at the LaGuardia Aeronautical College in Flushing, NY.
Warren worked with the Grumman Aerospace Corporation on Long Island, NY where he contributed to the structural design of the A10, the F14, Boeing and the Apollo 11 along with the lunar module that landed on the moon. Warren later worked for Fairchild Republic and was then convinced to work for Sikorsky in Stratford CT where he also structurally designed components for the Black Hawk helicopter and the Airforce One helicopter for then President William Clinton.

Arrangements - Funeral services will be held on Saturday, September 26, 2020, at 11am at the Alderson-Ford Funeral Home of Cheshire, 615 S. Main St. Burial with military honors to follow at the St. Bridget Cemetery. There are no calling hours. In lieu of flowers a Memorial donation may be made to the American Diabetes Association, 260 Cochituate Road, Suite 200, Framingham, MA 01701 or at www.diabetes.org/donate.
To order memorial trees or send flowers to the family in memory of Warren C. Cook Jr., please visit our flower store.