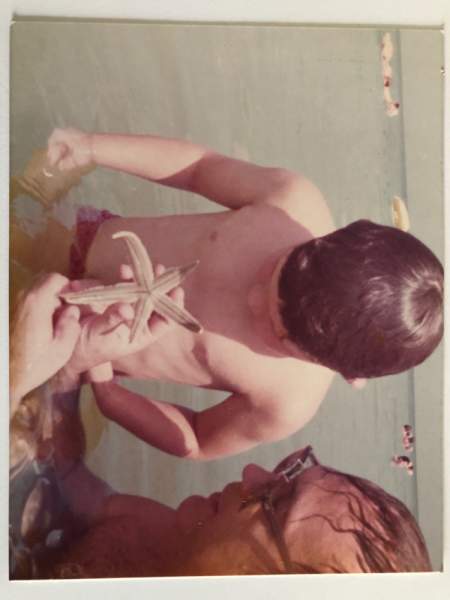 Tom was born January 31, 1938, in Pittsburgh, PA, the son of the late Robert Paul and Martha (nee Stewart) Lytle. He was a longtime resident of Danbury, CT.

Tom served his country in the Air Force during the Vietnam War as the crew chief of an F 105 based in Japan. Upon returning from the war, he married Carol Lytle. Years later they divorced but remained close friends the remainder of his life.

He obtained a bachelor’s in mechanical engineering and later a master’s degree in business. Tom spent most of his career working at Burndy Corporation in Norwalk where several of his inventions resulted in patents. Tom was a member of Mensa and had a life-long love of knowledge, research, and teaching.

In his spare time, Tom was an avid writer. As a noted authority on whaling, Tom was author of the book “Harpoons and other Whalecraft”. He also had articles published in Yankee Magazine and Old Home Journal. Tom wrote about things he was passionate about.
Tom loved his sailboats, and he and Mary Lou spent many happy days sailing the waters around New England. A blue-water sailor Bermuda and the Bahamas were also favorite destinations. A past Commander of Lake Candlewood Power Squadron, a master scuba diver, he loved teaching diving, navigation and boating safety.

He was a wonderful storyteller and had the gift of captivating people with his tales. Even when you found the topic uninteresting, it was nearly impossible to pull yourself away once he began to speak. His family would say, he loved to collect “turds”, small stones and fossils that to the normal eye were just rocks, but to Tom, they were marvels of the universe. To hear him describe the intricate details you hadn’t noticed, made you want to collect them too.

As the years passed and the sailing became difficult, Tom and Marylou transitioned from a sailboat to an RV. They enjoyed traveling with their dogs and grandchildren in tow, meeting people, and making discoveries along the way. The purchase of their first alpaca, Morning Star, provided Tom the opportunity to share his knowledge of spinning and weaving. Tom’s depth of knowledge was vast. He was always happiest when he was telling stories and sharing his knowledge.

Tom will be remembered as the proud, brilliant, stubborn man he was, right up until the very end, with a twinkle in his eye and mischievous grin that always let on when he was up to something.

The family would like to thank the staff at Danbury Hospital and Saint John Paul Center II for their kindness, care, and generous spirit in taking care of Tom.

Due to the current situation with COVID-19, services will be private.
To order memorial trees or send flowers to the family in memory of Thomas G. Lytle, please visit our flower store.