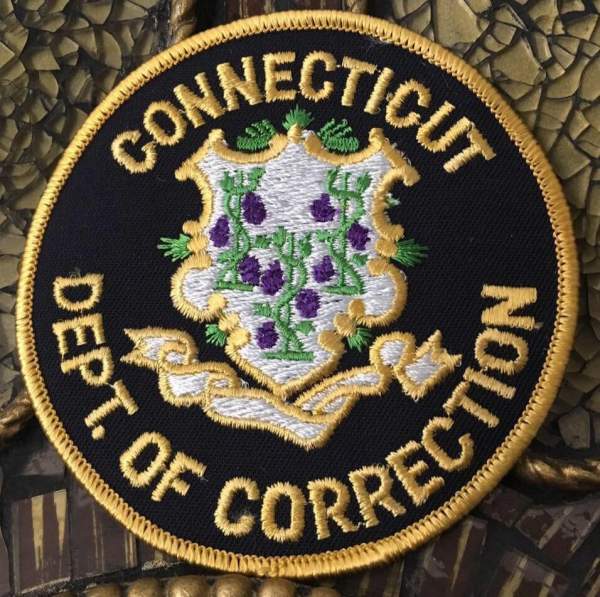 It is with profound heartache that the Curran family shares the passing of Steven Wayne Curran, 58, on Friday, April 29, 2022 surrounded by loved ones as a result of complications from a stroke that occurred on April 10. Despite the untimeliness of his death, we find comfort in knowing that Steve discovered meaning in every single day of his life.

Born on December 29, 1963, Steve was the youngest of five boys, and even into his 50s, would frequently remind his brothers of his status as “the baby”. Following high school, he proudly served in the United States Army and then the FL and CT State National Guard units as the Retention N.C.O. before settling into his 25-year career as a Correctional Officer at Garner Correctional Institute in Newtown, CT. While at Garner, he became heavily involved in the local union, serving on many committees and projects. He supported his union brothers and sisters at every opportunity. People were always well aware of where Steve stood on any issue!

A flea-market enthusiast, Steve saw value in oddities that others may have passed by without a second glance; one man’s trash was always Steve’s treasure. His fondness for the previously discarded could be seen in his love for rescue dogs, especially his pit-bulls and bedmates, Thelma and Louise. This quality of finding purpose in life, regardless of the circumstances, is likely what made him a well-respected C.O.

Perhaps Steve’s own recognition of this connection contributed to his service as the state dog program coordinator for the Department of Corrections. Together with the Red Dog Project, this program pairs inmates with high-risk rescue dogs to help prepare them for adoption by providing training and socialization skills. Steve often spoke of the importance of the program’s mission and was immensely proud of the work being done by all involved, even in the years following his retirement from Garner in 2016.

While most would consider retirement to be an ending of sorts, it was truly just the beginning for Steve, who would then devote the rest of his life to his work as a Service Representative for the AFSCME Council 4 in New Britain, CT. One of Steve’s many accomplishments was chairing the Council 4 America Fund which donates time and resources to Veterans. A true passion of Steve’s was organizing the Veteran’s picnic at the Rocky Hill Veteran’s Home each year. In all his union roles, Steve spoke up for the rights of those working towards sustaining communities across the state and beyond. As a naturally gifted storyteller with an unmistakable voice, he was the perfect person for this job. But he didn’t just talk-the-talk; his actions outside of work embodied the vision of AFSCME Council 4. He took a stand against injustices small and large, fighting for what he believed in, no matter the impact on the overall outcome. Up until the day he died, it’s doubtful Walmart ever saw a penny of Steve’s money; a potentially devastating amount of lost revenue in the meat section alone.

In the Spring of 2020, Steve was instrumental in bringing his four other siblings and their families together for the first time in over 40 years. This reunion will forever be cherished by his surviving brothers John (Candace; Lebanon, NH), Timothy (Pauline; Merrill, MI), James (Debbie; Cooper City, FL) and Daniel (Patricia; Sun City Center, FL). He is also survived by the nieces and nephews whom he adored as if they were his own children; Michelle, Melanie, Kristy, Timothy, Chelsea, Alyssa, Daniel, Matthew and Ashley along with 20 grand nieces and nephews.

Steve’s passing has not only left a hole in his biological family, but also within the larger community of family he had created over the years. It would be his hope that we all fill this void by living our lives with more respect, enthusiasm, curiosity, perseverance, and humor. He is likely being given exclusive access to the Rainbow Bridge, where among the hundreds of dogs whose lives he helped save, he also joins his beloved Bonnie. We suspect that upon arrival, he announced himself by giving one final Steve Curran “knock-knock!”

Funeral services in celebration Steve’s life will be held on Friday May 6, 2022 at 4:30 p.m. at the Alderson-Ford Funeral Home of Waterbury, 496 Chase Ave. Family and friends may gather at the funeral home Friday from 2:30 p.m. until the service begins at 4:30 p.m. In lieu of flowers memorial contributions in Steve’s name may be made to https://www.godogdays.org/donations or to https://onevoiceforvets.org/donate.

To order memorial trees or send flowers to the family in memory of Steven Wayne Curran, please visit our flower store.