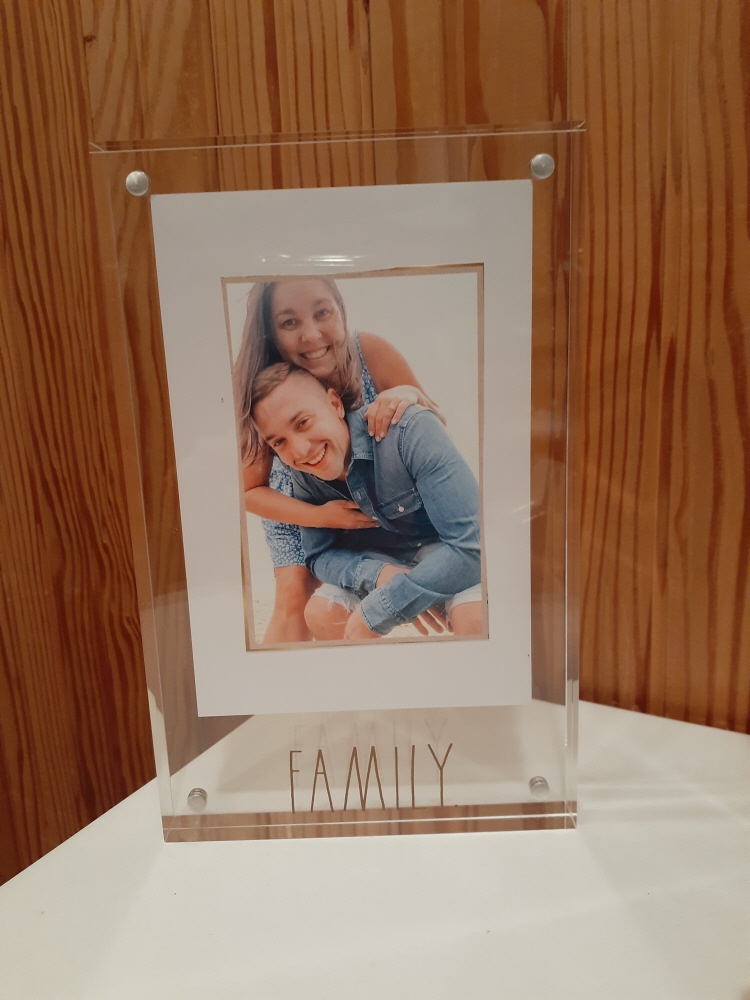 NAUGATUCK - Steven Crouse, 27, passed away unexpectedly Saturday, February 6, 2021. He was the fiancé of Shannon Page.
Steve was born July 22, 1993, in Waterbury, the son of Steven Crouse and Candi (Allan) Crouse. He was raised in Naugatuck attending local schools and graduated from Emmett O'Brien Technical School. He was a long time Naugatuck resident before moving to Branford last year. He was an automotive mechanic previously working at Green Light Auto. He was an avid motorcycle rider who enjoyed fishing and was known for his love of his family and was extremely excited to have a new nephew within the next few months.
Besides his mother, his father, and his fiancé, Steve is survived by his step-mother Kim O'Connor; his siblings Nicole Marques and her husband Al, Kevin Crouse, and Miranda Gelinas; his maternal grandfather Robert Allan (Debbie Hackett); his maternal grandmother Nancy Celentano; his paternal grandmother Jackie Crouse; his aunts and uncles Christine Mummery, Vicky White, Lisa and Les Curtis, Wayne Crouse, Randy Crouse, and Lori and Joe Hagen as well as several cousins.
Arrangements – Visitation will be held on Saturday, February 13, 2021 from 2 to 4 pm at the Alderson-Ford Funeral Home of Naugatuck, 201 Meadow St. Funeral services and burial will be held at the convenience of the family. Memorial contributions may be made to the Anxiety and Depression Association of America, 8701 Georgia Ave., Suite #412, Silver Spring, MD 20910.
To order memorial trees or send flowers to the family in memory of Steven R. Crouse, please visit our flower store.