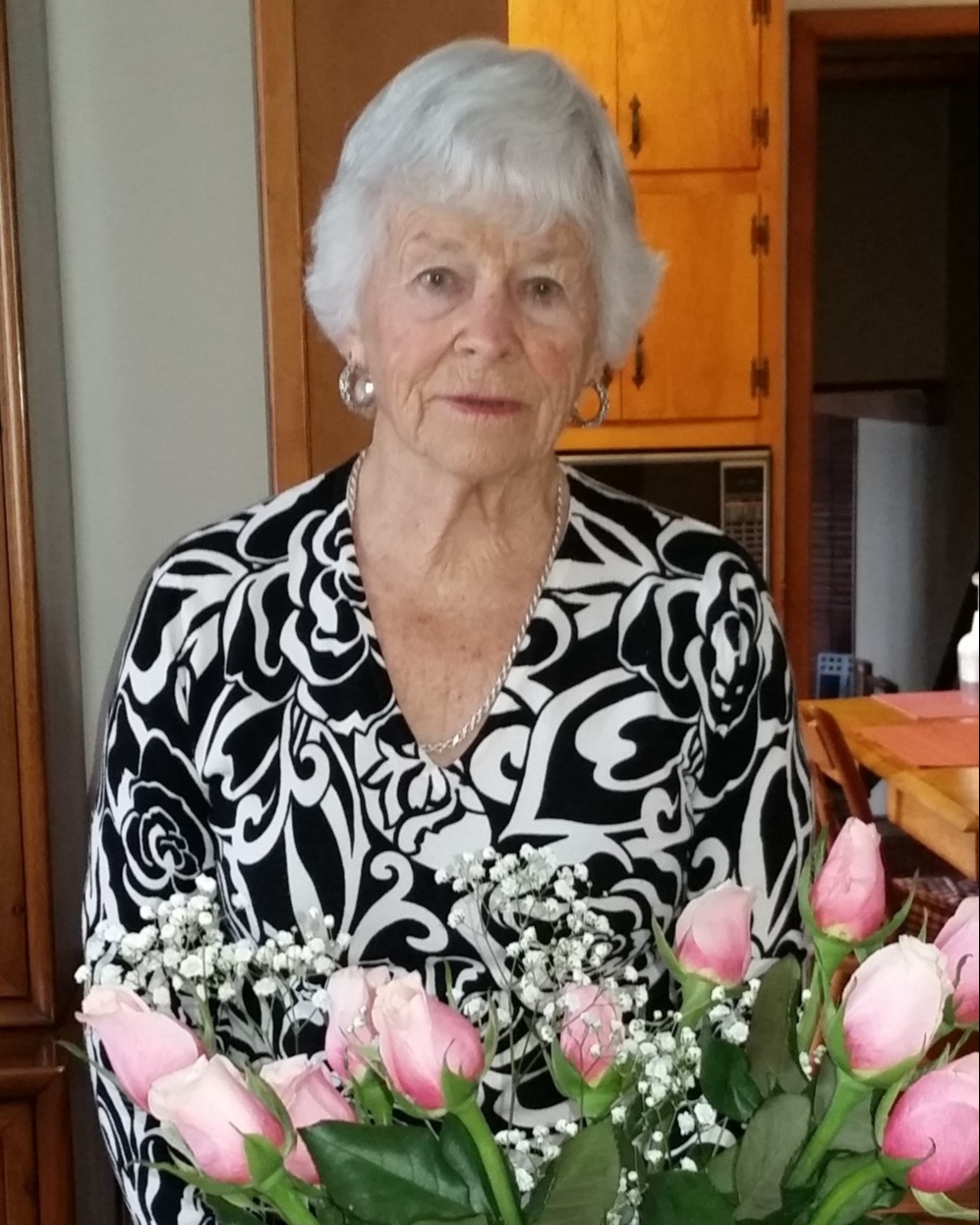 Naugatuck - Shirley Anderson, 90, passed away on Sunday, November 13, 2022, at her home surrounded by her family.  She was the wife of the late Edward S. Anderson Sr.

Mrs. Anderson was born March 3, 1932, in Waterbury, the daughter of the late William and Grace (Pettit) Hayes.  She attended local schools and furthered her education at Southern Connecticut State University.  She was a lifelong Naugatuck resident where she was a Teacher for the Naugatuck Board of Education.  Mrs. Anderson was a member of the Garden Club, and the Historical Society, and her love of traveling took her around the world.