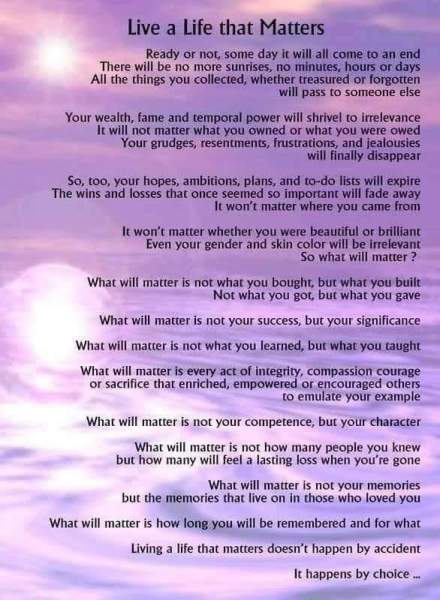 CHESHIRE - Sheldon L. Pollock Jr., 83, passed away on Tuesday, February 1, 2022, at his home. He was the loving and devoted husband of Mary Veronica (Dowd) Pollock.

Mr. Pollock was born July 31, 1938, in Yonkers, New York, the son of the late Sheldon and Frances (Xavier) Pollock. He graduated from Villanova University and Villanova School of Law and was a member of the New York State Bar. Using his legal background, he started a lifelong career in banking first as a Vice President and Director of the First National Bank in Yonkers. In 1973, he moved to Connecticut and served as the president of North American Bank & Trust Co. in Waterbury, Heritage Bank in Watertown, and the Apple Valley Bank & Trust Co. in Cheshire. More recently, he served as a consultant to Prime Bank in Orange and was currently a Loan Officer with ION Bank in Naugatuck where he specialized in loans for small businesses. In December 2020, the U.S. Small Business Administration (Connecticut District) awarded Mr. Pollock with the District Director award for his support of small businesses in the community during the pandemic.

In addition to his wife of 50 years, Mr. Pollock is survived by his children Sheldon L. Pollock III and his wife Lauren, Mary Kilpatrick and her husband Darren, and Kathleen Kaminsky and her husband Kirk; his grandchildren Catherine Pollock, Ryan, Brendan, and Lauren Kilpatrick, Charlie, Caroline, and Quinn Kaminsky; his sisters Frances Vaught, Joan Gaiotti, and Eileen Holden and many beloved nieces and nephews. In addition to his parents, he was predeceased by his brother Francis.

Mr. Pollock loved his family and was always a source of wisdom, guidance, and humor for his children. He was also a mentor to many in the Connecticut banking industry. He was a passionate fan of Villanova basketball. In recent years, he was a fixture at his grandchildren’s sporting events, cheering them on and befriending the other parents and grandparents. Mr. Pollock found great inspiration in attending daily mass, researching family history, and celebrating the holidays where he was known for creating his famous chocolate covered desserts. This past December, the Pollocks celebrated 50 years of a happy and loving marriage. Most of all, he was a friendly, kind, and decent man who will be missed immensely by all those who knew him.

The family would especially like to thank the dedicated and compassionate cardiac team who cared for him over many years. He consistently exemplified resilience and a positive attitude during his treatment.

Arrangements – Visitation for Mr. Pollock will be held on Sunday, February 6, 2022, from 1 to 4 pm at the Alderson-Ford Funeral Home of Cheshire, 615 S. Main St. His funeral procession will leave the funeral home on Monday morning at 10:30 am and proceed to St. Bridget of Sweden Church, 175 Main St. for a Mass of Christian Burial at 11:00 am. Burial will follow at St. Bridget Cemetery.

In lieu of flowers, memorial contributions may be made to either the Franciscan Life Center, 271 Finch Ave., Meriden, CT 06451 or to Villanova University in support of scholarships for students with financial needs in memory of Mr. Pollock at the Office of Advancement, 800 E. Lancaster Ave., Villanova, PA 19085.
To order memorial trees or send flowers to the family in memory of Sheldon L. Pollock Jr., please visit our flower store.