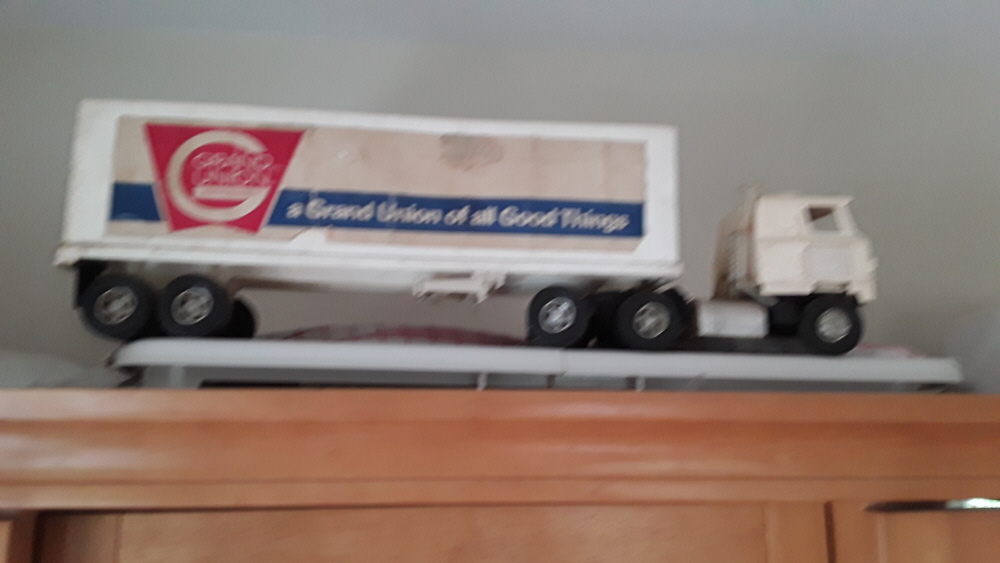 Salvatore “Sal” DiGrazia, age 65, of Oxford passed away on Friday, May 15, 2020. He was born on June 2, 1954 to Danti and Louise DiGrazia in Brooklyn, New York, where he spent his childhood years. During his youth, Sal was a member of Boy Scout Troop 66 and earned the honorable rank of Eagle at the age of 16. He attended Ludlowe High School in Fairfield, Connecticut and matriculated to Southern Connecticut State University, where he obtained his Bachelor’s degree in Political Science. It was there that he met his wife Virginia “Ginny” Guimaraes DiGrazia. They celebrated 41 years of marriage prior to his passing.

Sal worked for many years as a manager with Grand Union and Shaws; and most recently as a sales manager with County Line Nissan in Middlebury. He was an avid golfer and was well known for his work in the Grassy Hill Country Club Pro Shop.

Sal was a loving husband, father, grandfather, son, brother and uncle. He will be truly missed by all who knew and loved him. In addition to his wife Ginny, Sal is survived by his daughter, Jennifer DiGrazia Cody and her husband, Michael; his son, Thomas DiGrazia; and his grandchildren Tristan Cody and Mackenzie Cody, who were the pride and joy of his later years. Sal also leaves his sister, Maria DiGrazia Morabito, her husband, Salvatore and their children Danielle and Matthew Morabito; his brother, Michael DiGrazia and his wife, Lucy, along with their daughters Tyler DiGrazia Guarino and her husband Rob and son Tripp Barrett Guarino; Julia DiGrazia, Hunter DiGrazia, Aidyn DiGrazia and Dylan DiGrazia.

A Memorial Service for Sal will be announced at a later date. In lieu of flowers, donations in Sal’s memory may be made to The United Way of Milford by visiting their website at www.unitedwayofmilford.org. The Alderson-Ford Funeral Home of Naugatuck has been entrusted with his arrangements. To leave online condolences for his family, please visit www.fordfh.com
To order memorial trees or send flowers to the family in memory of Salvatore "Sal" DiGrazia, please visit our flower store.