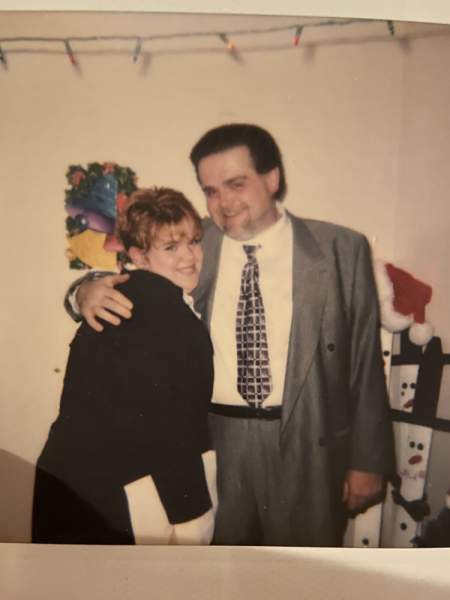 CHESHIRE – Ronald D. LaPrade, 63, passed away Saturday, December 21, 2019, at St. Mary’s Hospital. He was the husband of Carla (DeVita) LaPrade and son of the late Armand (Louis) and Blanche (Irene) LaPrade.

Ron was raised in Stratford and had graduated from Stratford High School. He was a longtime Cheshire resident having moved to town in 2000.

Besides his wife of 19 years, Ron is survived by his beloved Australian Shepherd Kodie, daughters Jessica Prentiss and her husband Gary of Wallingford, Tammy LaPrade of Ansonia; his grandchildren Jake, Julie, and Nathan; his siblings Louis LaPrade of Stratford, Robert LaPrade of Mesa, Arizona, Dolores LaPrade of Charlotte, North Carolina, and Daniel LaPrade and his wife Dale of Stratford; his parents-in-law Margaret and Richard DeVita of Cheshire and many nieces, nephews, and friends.

Arrangements – Visitation will be held on Saturday, December 28 from 3 to 5 pm at the Alderson-Ford Funeral Home of Cheshire, 615 S. Main St. with a Service of Remembrance at 5 pm. Burial will be private. Memorial contributions may be made to St. Jude’s Children’s Research Hospital, 262 Danny Thomas Place, Memphis, TN 38105.
To order memorial trees or send flowers to the family in memory of Ronald D. LaPrade, please visit our flower store.