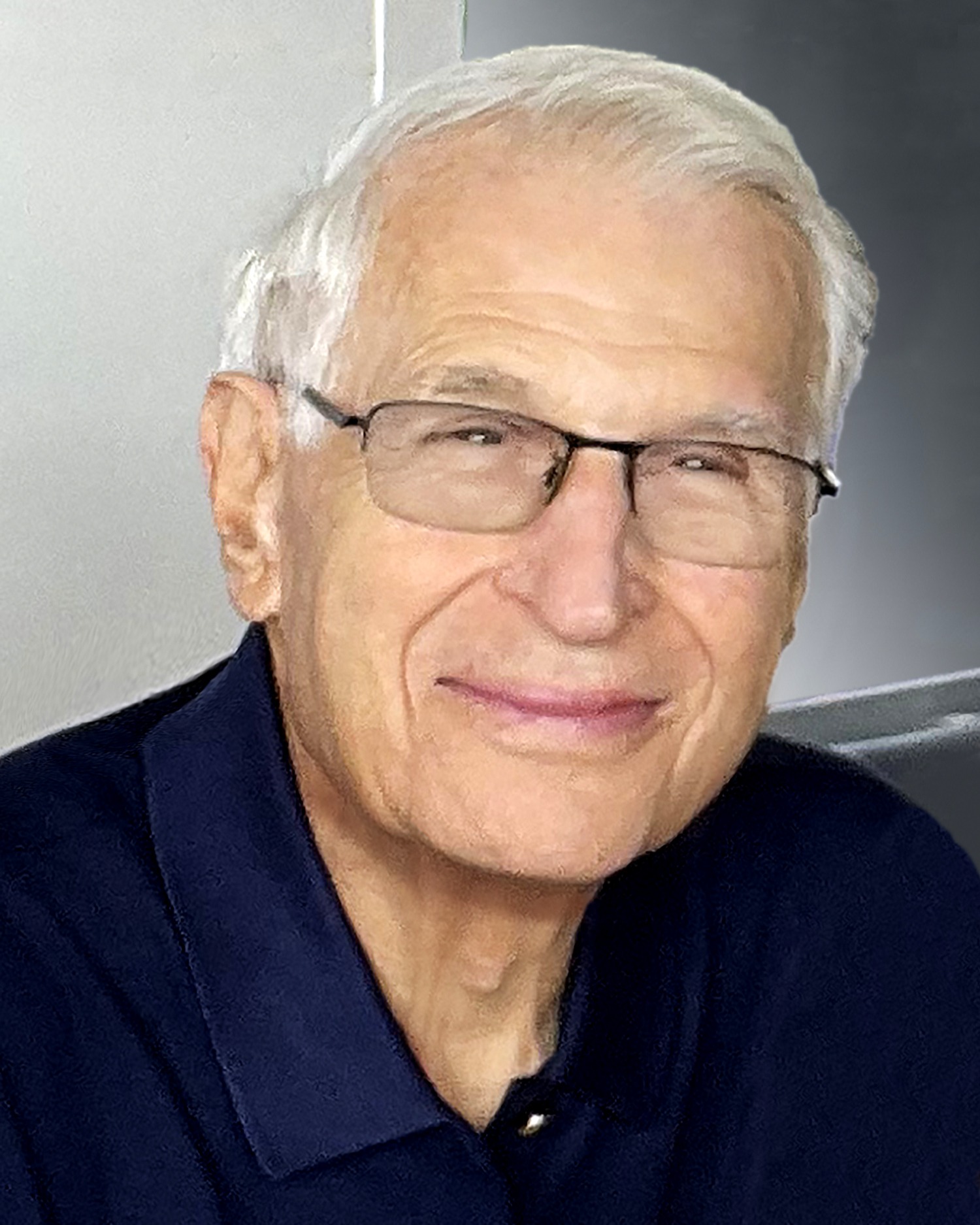 Cheshire - Ronald Louis Bucari, Sr., passed away Monday, November 28, 2022, at his home surrounded by his family. He enjoyed sixty-four wonderful years with his wife Charlotte (Summa) Bucari, “the love of his life.”

Born on December 1, 1935, in Jessup, PA, the oldest son of the late Peter and Dina (Giombetti) Bucari, he moved to Waterbury where he spent most of his formative years. From many friendly afternoon pick-up baseball games was born his passion for America’s National Pastime. He achieved notoriety and the nickname “Fireball” as a leading pitcher for Wilby High School’s baseball team. Out of all of this grew his love and undying loyalty for the New York Yankees, never passing up the opportunity to attend a live game at Yankee Stadium.

He graduated from the University of Connecticut receiving a Bachelor of Arts degree in education. He continued to further his own education and received a master’s in education from Central Connecticut State University, his sixth-year diploma from Fairfield University, and his seventh year from the University of Saint Joseph. His time spent at UConn gave way to unwavering Husky Pride with never-ending support for the men's and women’s basketball teams. Throughout his college years, Ron was proud to serve his country with the ROTC. He earned his bars as 2nd Lieutenant and was commissioned as an officer in the U.S. Army.

He fulfilled his thirty-five-year teaching career in Cheshire where he established residency with his wife and children. His love for teaching and interacting with students continued throughout the summer with Cheshire Academy’s CAPER camp. When he was not teaching, summers were spent painting homes for a business that he established with his brother and friends. Summer weeks were often reserved for special times on Cape Cod with family. In 1994, he officially retired from teaching. After retirement, he looked forward to snowy winter months skiing in New England and out west with friends and family.

Ron was especially devoted to his family and was always willing to lend a helping hand. His warm and friendly personality gained him many loyal friends.

The family would like to thank Dr. Scott Gettinger and his staff at Yale Smilow Cancer Center for their excellent and compassionate care.

A Mass of Christian Burial will be celebrated on Tuesday, December 20, 2022, at 10:00 A.M. at St. Bridget of Sweden Parish / St. Thomas Becket Church, 435 North Brooksvale Road, Cheshire. All who wish to attend are welcome and are asked to meet directly at church. There are no calling hours and the Alderson-Ford Funeral Home of Cheshire is in charge of arrangements. Memorial contributions may be made to Yale Cancer Center and Smilow Cancer Hospital, PO Box 208028, New Haven, CT 06520-8028.