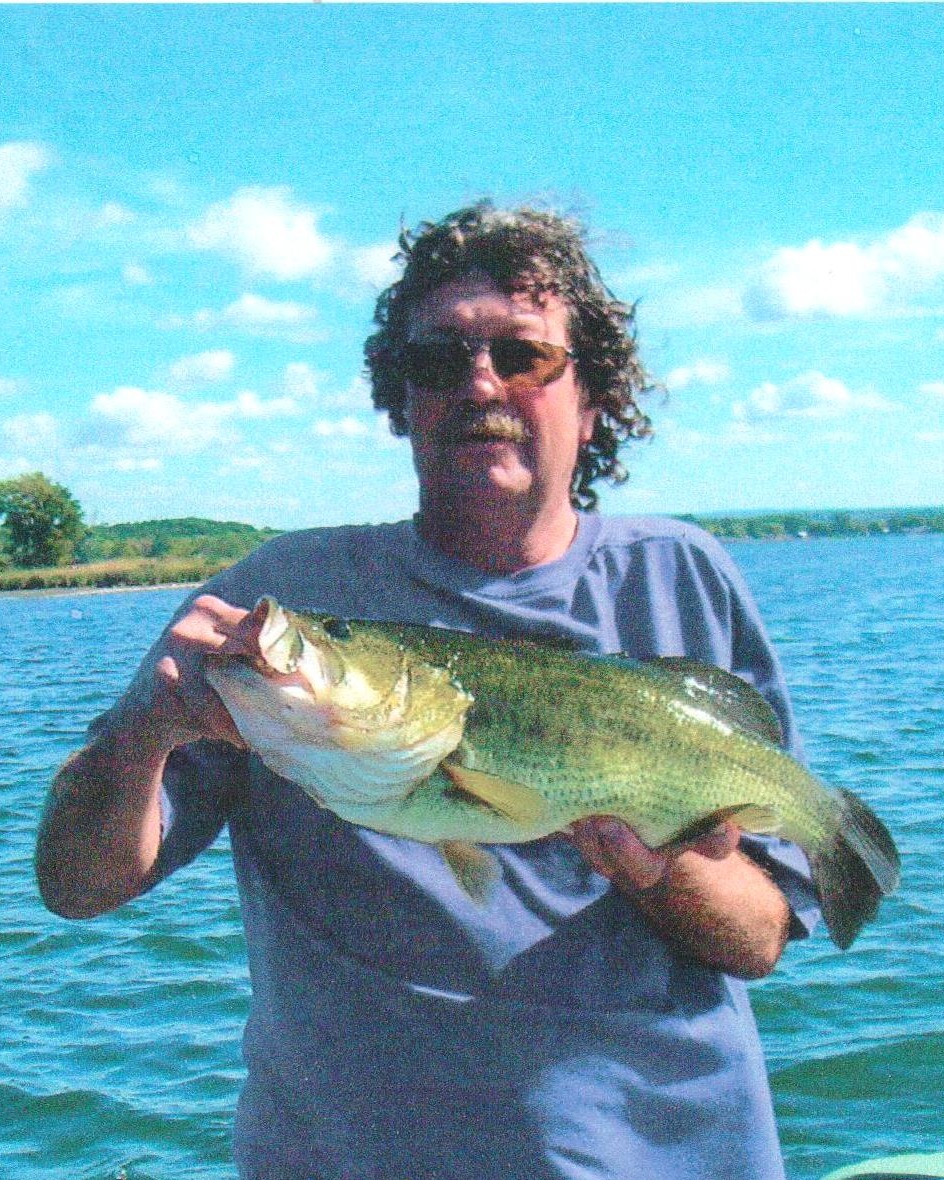 It is with heavy hearts that we share that Robert E. DeKoeyer, 74, of Cheshire, CT passed away Saturday, October 8th, 2022. He was born in Paterson, NJ on February 23, 1948 to James and Edith DeKoeyer.

He graduated from Jonathan Law High School in Milford, CT in 1966. Later, Bob worked for Westport Development. At the same time, he started his military career as a member of the Air National Guard 103 ACS Orange ANG Station. It was there he earned the name, “Duke”. He later became a Master Sergeant, serving 39 years working as an aerospace ground equipment repairman. Bob was deployed numerous times internationally. Always humble about his service, yet proud to have served his country.

With whatever group he was involved in, coaching a women's softball team, fishing with his buddies on his yearly trips to upstate New York, his military pals, or his own men's softball team, Bob considered all of them an extended part of his family.

Bob was a passionate gardener tending to various species of flora and fauna in his expansive yard. He could tell you the history of every plant, as well as the interesting story behind its arrival to Bob’s yard. While outside on the tractor he would listen to music from the 50’s, another favorite of his. He fondly named his favorite tractor, the Midnight Express, and would not only plow the driveways of his neighbors, but decorate it with glitter for various special occasions. The shed Bob built was a testament to his love for tinkering with his tools and machines. Full of equipment and memories, Bob would spend hours working on his many outdoor projects.

Cooking was also a passion of Bob’s with authentic New England Clam Chowder being one of his specialties. While in the ANG he would frequently cook for others while deployed in various places. Bob was a Patriots fan, excited for this current year. In his youth, Bob would also attend games of his favorite baseball team, the Mets.

The best thing about Bob was his warmth and big heart. Playing mud volleyball for charity in his younger years, always willing to help and share his knowledge of anything with anyone who needed help, and even participating in various school Veterans Day events when the neighborhood kids asked him to attend. Bob will be remembered by many, laughing and making jokes, frequently shooting you a look from the side and followed by a hearty chuckle.

Bob was also fond of his friends and neighbors, all of whom were close to his heart. He always enjoyed the casual visit from anyone that stopped by, including his special four-legged neighborhood friends. On most days you could find Bob out in his yard with a pocket of dog treats, and a dog in his lap or by his side.

Bob is survived by his loving wife, Bonnie, of 49 years; his brother, James DeKoeyer of Alabama; his sister, Cheryl Andros and her husband David of Derby, CT; along with several nieces and nephews whom he loved very much. Other family members missing Bob include Bonnie's parents, Mom and Dad Mikita; Bonnie’s brother, Jack and his wife Maggie; her brother Garrett, and his wife Deb; and Bonnie's sister, Suzette; along with many loved nieces and nephews. He had infinite patience with the many younger family members, always willing to teach and spend time with them.

At this time, interment will be private but a celebration of Bob's well-lived life will be at a later time when all can get together and enjoy the weather that Bob so dearly loved.

Donations in Bob's name can be made to the Wounded Warrior Project at woundedwarriorproject.org.

And finally, in Bob’s memory, get out and enjoy each day.