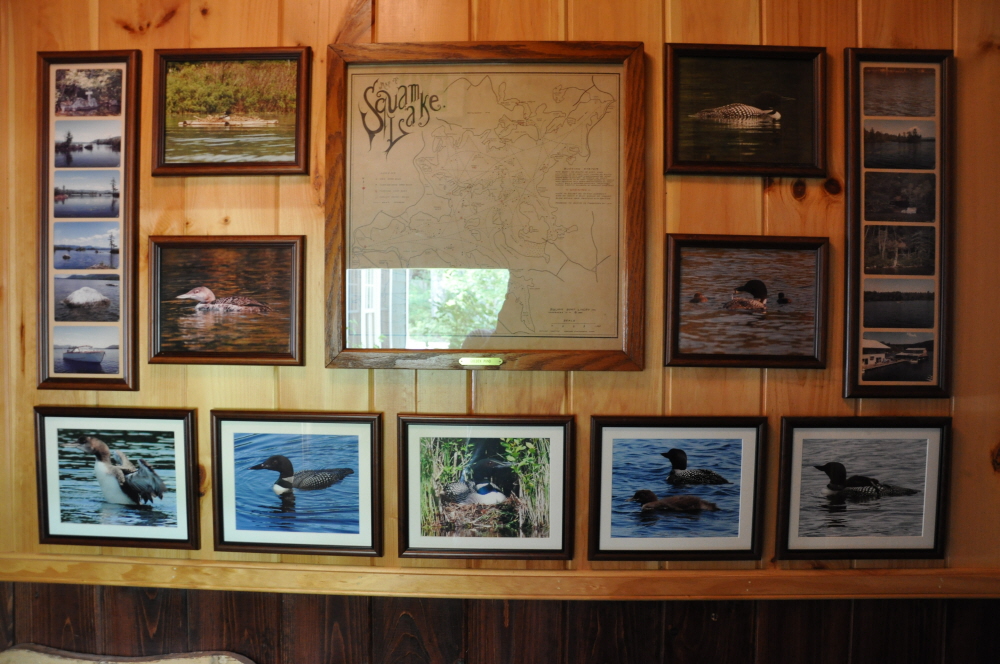 CHESHIRE – Robert D.B. Korten, 90, passed away peacefully on Sunday, March 17, 2019 at Elim Park Place in Cheshire. He was the husband of the late Joyce (Cargill) Korten.

Mr. Korten was born August 4, 1928 in Sea Cliff, N.Y., the son of the late Elmer and Gertrude (DuBois)) Korten. He was retired from Gull Metal Specialties, where he was employed as a mechanical engineer.

Mr. Korten is survived by his daughter, Suzanne Litwin and her husband, Craig, of Litchfield; his son, Dr. Peter Korten and his wife, Gail, of West Simsbury; his grandsons, Jonathan and Ryan Litwin, Christopher, Matthew and Zachary Korten, and his great-granddaughter, Emersyn Litwin.

Arrangements – Friends are invited to attend a memorial service for Mr. Korten on Monday, March 25, 2019 at 11:00 A.M. at the Alderson-Ford Funeral Home of Cheshire, 615 S. Main St. Burial will follow in Cheshire Hillside Cemetery. In lieu of flowers, memorial contributions, in Robert’s name, may be made to Squam Lakes Natural Science Center, PO Box 173, Holderness, NH 03245.
To order memorial trees or send flowers to the family in memory of Robert D.B. Korten, please visit our flower store.