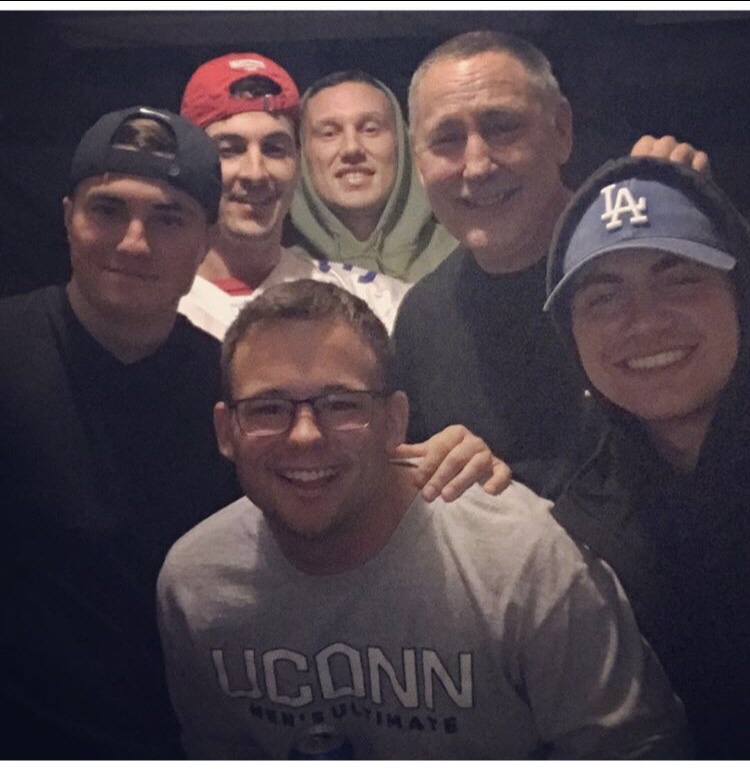 He attended Wolcott schools and graduated from Wolcott High School Class of 2010. While attending high school he played football under Coach Caouette, who he loved dearly, with a group of boys who called themselves “The Sensational 7”. They are more like brothers to this day than teammates. RJ went on to UCONN where he played Ultimate Frisbee and graduated in 2014 with a Bachelor’s Degree in Civil Engineering. He was currently employed with Garg Consulting for the past 6 ½ years.

He enjoyed many ski trips with his father, sister, Uncle Kevin and cousins, golfing with his cousin Joey and his Uncle Joe in Lake George where he spent many vacations with his family. RJ was a member of the Waterbury Elks Lodge BPOE No #265, where he bowled with his high school friends. He was a huge New York Jets fan where he attended many games with his father and with friends.

In addition to his parents, he leaves his sister Tracy Rubin and her three boys Cole, Chase, and Caden who all meant the world to him; aunts and uncles who he had the utmost respect for Kevin and Christa McFadden, Terry and Joe Begnal, and Kathy Moher. Also left to treasure his memory are his cousins, Kristine Fusco, Breanna and Eric Medina, Joey Begnal, and Conor, Seth, Mat and Pat McFadden. He was predeceased by his cousin Anthony Fusco. He was also predeceased by his grandparents, Carolyn O’Day, Joe McFadden and Elaine Zonas.

RJ was caring, funny, witty, smart and had a great sense of humor and was quick to make friends and you never heard him utter a bad word about anyone. He took on any sport or task with intensity and thrived to achieve his goals. He will truly be missed by all.

Calling hours for RJ will be held 5 to 7 P.M, Friday, February 12, 2021 at The Alderson-Ford Funeral Home of Waterbury, 496 Chase Ave, 06704. Masks and social distancing are required. A service will be held at 7 P.M to conclude calling hours.
To order memorial trees or send flowers to the family in memory of Richard "RJ" Joseph McFadden, please visit our flower store.