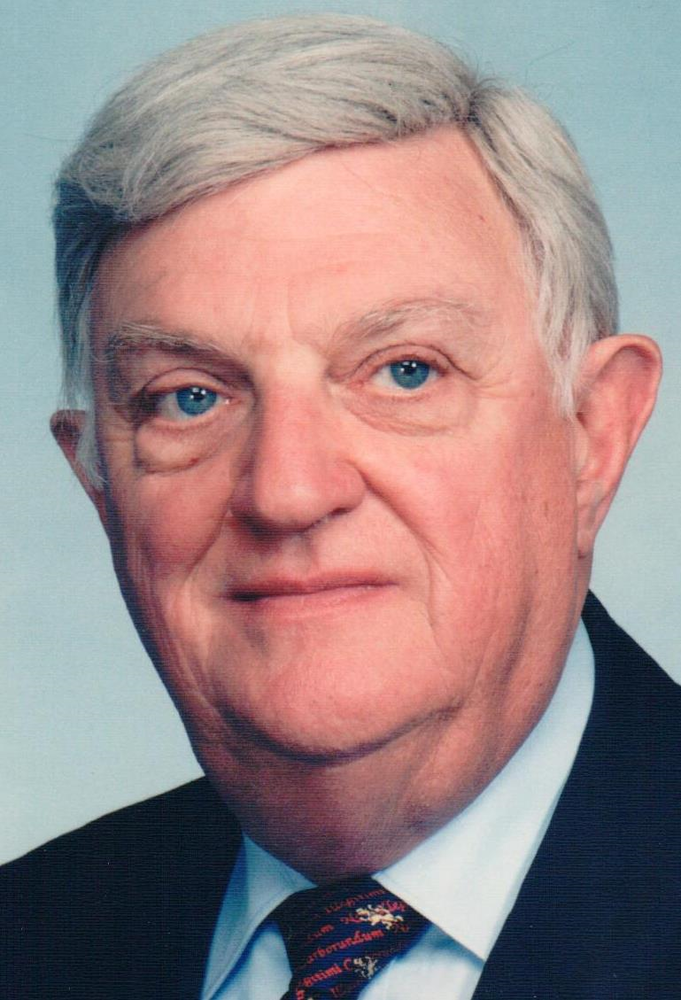 (Do not delete this line. It does not print. Text that is to appear on web must be entered after this line)«

(Do not delete this line. It does not print. Text that is to appear on web must be entered after this line)«

SOUTHBURY - Richard E. Drescher, 88, formerly of Cheshire, passed away after a brief illness, Tuesday, December 4, 2018 at Waterbury Hospital. He was the husband of Carolyn (Wallace) Drescher.

Mr. Drescher was born April 16, 1930 in Waterbury, the son of the late Frederick K. and Ruth (Saunders) Drescher. He was educated in Waterbury schools, graduating from Crosby High School, Class of 1948. He furthered his education at Army Language School in CA and obtained his Bachelor’s Degree in Marketing from UCONN in 1956. He served his country in the U.S. Air Force during the Korean War. He was stationed in various locations including the Aleutians on Adak Island, Alaska. He was honorably discharged with the rank of Staff Sergeant.

Mr. Drescher was employed for multiple companies before opening Copper Valley Metals in Waterbury in 1972. After many years in business, he sold the company to Millard Metals and remained with the company until his retirement. During his retirement years, Mr. Drescher worked part-time for H&R Block in Southbury, where he was a valued member of their team.

Dad loved our country. He was #1 Red Sox fan, enjoyed golfing, skiing, sailing and most of all he enjoyed spending time with family. He was an avid reader and liked all things related to American history, business and politics.

The Drescher family would like to thank the entire staff of The Medical ICU at Waterbury Hospital for their compassion and care during Mr. Drescher’s time at the hospital.

Arrangements – Visitation will be held on Saturday, December 8, 2018 from 10 am until the start of the memorial service at 11am at the Alderson-Ford Funeral Home of Cheshire, 615 South Main St. Burial will follow in Cheshire Hillside Cemetery. Memorial contributions may be made to Waterbury Hospital Auxiliary, Inc., 64 Robbins St., Waterbury, CT 06708 or Southbury Ambulance Association, 68 Georges Hill Road, Southbury, CT 06488.
To order memorial trees or send flowers to the family in memory of Richard E. Drescher, please visit our flower store.