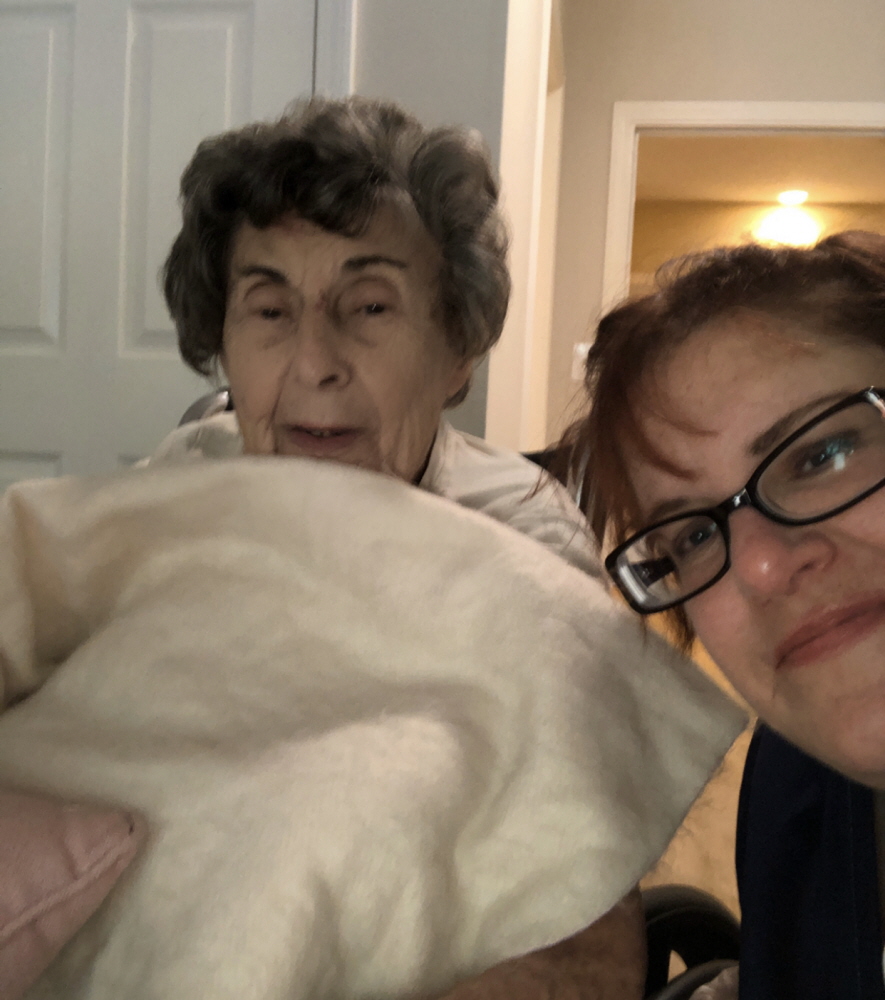 Mrs. Varley was born June 11, 1921, in Brentford, Middlesex, England, the daughter of the late James and Ada (Cheeseman) Fishlock. She moved to the U.S. in 1957, where she resided in Stratford before moving to Naugatuck in 1991.

Arrangements – Funeral services and burial will be held at the convenience of the family and there are no calling hours. The Alderson-Ford Funeral Home of Naugatuck is assisting with arrangements.
To order memorial trees or send flowers to the family in memory of Renee Varley, please visit our flower store.