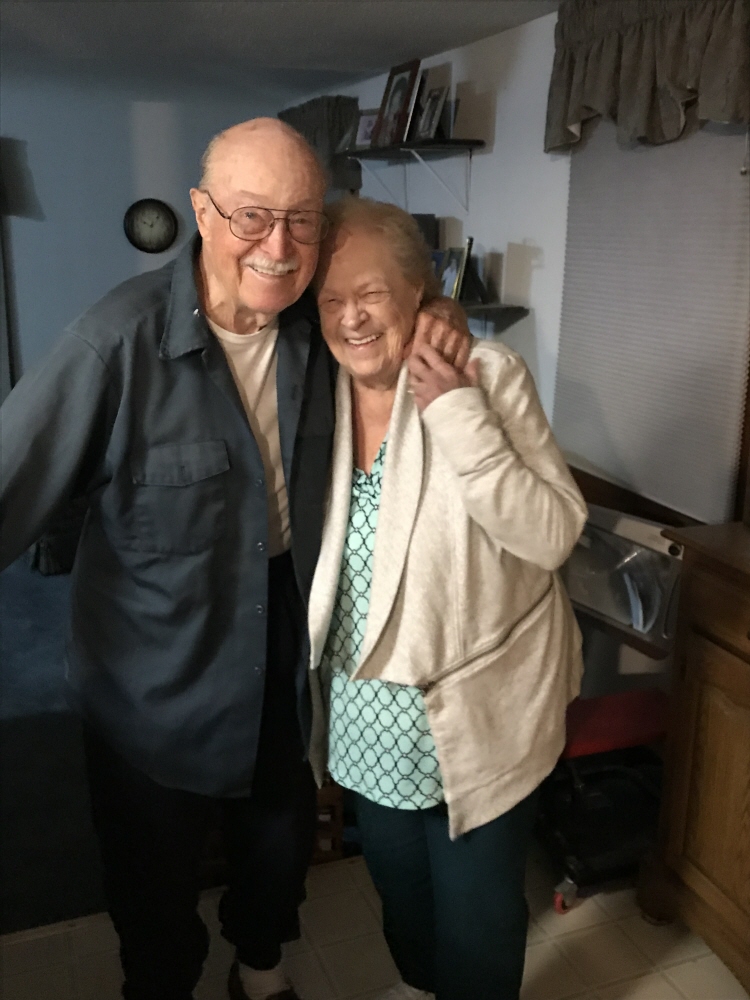 CHESHIRE – Ray Leonard “Lenny” Ilnicki Sr., 90, passed away at home on Wednesday, July 7, 2021. He was the husband of the late Julia (Wild) Ilnicki. Mr. Ilnicki was born January 2, 1931 in Waterbury, the son of the late Frank and Ann (Dubay) Ilnicki.

Lenny grew up on Fort Hill in the Waterville Section of Waterbury. When he was 13 years old, he got his first job at Whelans Ice Cream Co. in Waterbury. It was at the ice cream factory where he and fellow employees experienced a rare weather occurrence, a floating fire ball of ball lightning that came through the window and traveled at head level before sizzling out.

In the 1940s, his family moved to the Mixville section of Cheshire, where Lenny would work with his father, peddling groceries door-to-door in his father’s 1928 Whippet. Seasonally, his family would travel to New York City to purchase holiday signs to bring back to Cheshire to sell to the public. Lenny also set pins at the bowling alley, Cherry Hill, behind Cheshire Town Hall. It was in the Mixville neighborhood where he met the love of his life, Judy.

In 1950, Lenny joined the United State Marine Corps, where he was Head Crew Chief on a Fairchild C-119 flying boxcar. It was the beginning of the Korean War. During his time with the Corps, he achieved several awards for sharpshooting. His company traveled throughout the United States delivering supplies to factories making equipment for the war and transporting personnel.

In 1954, Lenny returned to Mixville and got a job with the International Silver Company, where he learned the trade of plating and machining. The following year he moved with his wife Judy to Sandbank Road, where, over the next four decades, he started a family and renovated a 1920s farmhouse. Lenny was a self-taught carpenter, plumber and electrician, and built an addition and 3 car garage.

Lenny was a “Jack of All Trades” and a story teller for all of the kids. He also learned the art of hair cutting and became the family barber at Grandma and Pa Wild’s house, otherwise known as “Haircut Headquarters”.

During his years on Sandbank Rd., he also worked for the Waterbury Farrel Company in Cheshire, becoming a Machinist and Master Assembler. In his early years he also worked for the Chipwich Co., which later developed into Holiday Hill, where he enjoyed cooking and serving food to the public. Lenny enjoyed many different activities. He was the Captain of the Waterbury Farrel Bowling Team, where he maintained a 250 average. He also took cooking lessons and developed an award-winning Chicken Chow Mein dish, which was loved by all. He loved fishing, car shows and traveling. He and his family traveled throughout most of the United States and Canada. He also traveled to Hawaii, the Caribbean Islands and Ireland. His favorite places were Country and Western venues. A self-taught musician, Lenny sang and played guitar from a young age having many gatherings with friends and family. His brother-in-law, a life-long friend “The Duke”, Frank Wild, accompanied him on guitar and vocals at many family gatherings.

Lenny was also an accomplished auto mechanic, never letting someone fix something that he couldn’t fix himself. He retired in the 1990s from New England Tennis and Construction, where he was a very accomplished heavy machinery operator.

In Lenny’s “Papa” years, much of his time was spent with his grandchildren, babysitting and bringing them to different attractions throughout the state. He did so with Judy, otherwise known as “Mema” until her passing in 2006, and continued that tradition for as long as he could after her passing. There was barely a day that went by where “Papa” was without his children and grandchildren by his side. He will be greatly missed. He passed peacefully surrounded by his family and friends.