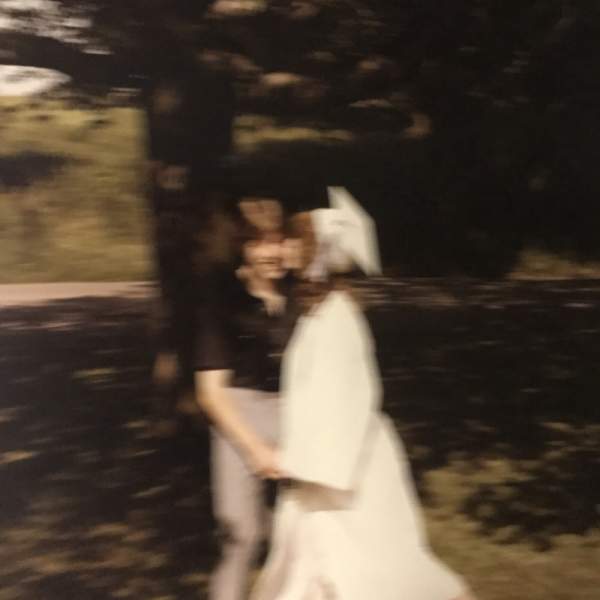 Philip was born June 13, 1964 in Waterbury a son Elizabeth (Murray) (Day) Javier and the late Dahn Day, and was a longtime Naugatuck resident and a graduate of Naugatuck High School. Philip proudly served his country in the United States Marine Corp. He was employed by Associated Spring in Bristol where he worked for many years. He was an avid fan of the Boston Red Sox as well as a huge racing fan, but Philip’s first priority was his children and he loved spending time with them. Philip was a member of Christ the King Church in Naugatuck.

Besides his mother, he leaves his sons, Brian Day of Nebraska and Matthew Day of Naugatuck, his daughter, Hypatia Day of New York City, his siblings, David Day of Naugatuck and Michael Day of Beacon Falls, Paul Day of Torrington, Donna Day of New Hartford and Kimberly Vincent of Wallingford and his former wife and best friend Julie (Sproston) Day.

A private memorial service in celebration of Philip’s life for family and close friends will be held on Sunday January 16 at Christ the King Church in Naugatuck. The Alderson-Ford Funeral Home of Naugatuck 201 Meadow Street is assisting with arrangements (www.fordfh.com).
To order memorial trees or send flowers to the family in memory of Philip Day, please visit our flower store.