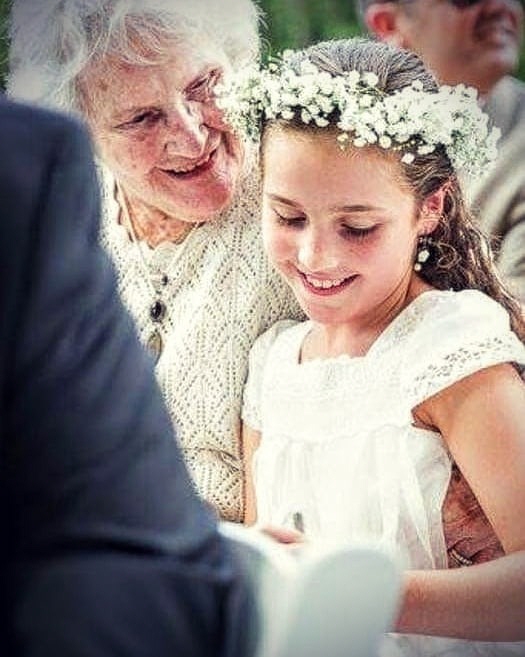 Norma received her B.A. from St. Lawrence University in NY and her Master’s degree in Education from Southern Connecticut State University. She taught at several private schools in the area. She was a lifelong and devoted fan of the NY Mets and UCONN basketball teams. An avid swimmer into her late 80’s, she celebrated her 80th birthday with 80 laps in the pool. She was a voracious reader of books and a regular patron of the local library. She was an active member of the Cheshire United Methodist Church for over 50 years. She enjoyed family reunions on the shore and travel throughout the U.S. and Europe with her husband. Norma loved her many cats and dogs, welcomed strays into her home and, in later years, fed wild turkeys in her backyard. Norma sponsored a child in the Save the Children program for over 40 years. Her grandchildren and great grandchildren were the joy of her life and always brought a smile to her face. She introduced them to swimming and tennis at Copper Valley where she was a member for many years. Her positive spirit and joyful personality will be missed but her stories and memories will be carried on through her loving family.

A Memorial Service for Norma will be held at a later date in the Spring. There are no calling hours and burial will be held at the convenience of the family. The Alderson-Ford Funeral Home of Cheshire, 615 South Main St, 06410, is assisting the family with the arrangements. Donations in Norma Petersen’s name can be made to Save the Children, 501 Kings Hwy E #400, Fairfield, CT 06825.
To order memorial trees or send flowers to the family in memory of Norma Kenvin Petersen, please visit our flower store.