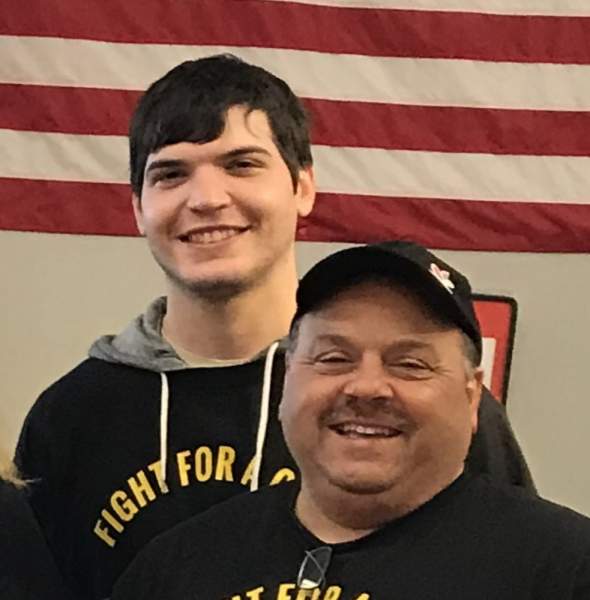 Nick was born March 2, 1993, a son of Frank and Maureen (O’Brien) Spizzoucco. He worked for Stop & Shop in Southington alongside his father and was loved by his coworkers and the many customers he cared for.

Known to all as Nick or Nicky, his presence was felt as soon as he walked into a room due to his contagious smile and welcoming energy. He made a positive impression on everyone he encountered. Nick loved spending time with his friends, playing basketball, tennis, video games and especially writing and making music. As a devoted son and brother, Nick was a gift to his family. Every day was brighter with him in it.
In addition to his parents, Nick is survived by his sister, Brenna Spizzoucco, brother Frank Spizzoucco Jr, his Sister-in-Law Julianne Spizzoucco, Nephew Frank J. Spizzoucco and his large extended family.

Arrangements – A Mass of Christian burial will be held at 10:00 A.M, on Wednesday, January 13, 2021 at St. Bridget of Sweden Parish / St. Bridget Church, 175 Main St. Cheshire. Family and friends are asked to meet directly at church. Burial will be held at the convenience of the family. There are no calling hours and The Alderson-Ford Funeral Home of Cheshire is assisting with arrangements. For online condolences, to share a photo or a story, please visit www.fordfh.com.
To order memorial trees or send flowers to the family in memory of Nicholas C. Spizzoucco, please visit our flower store.