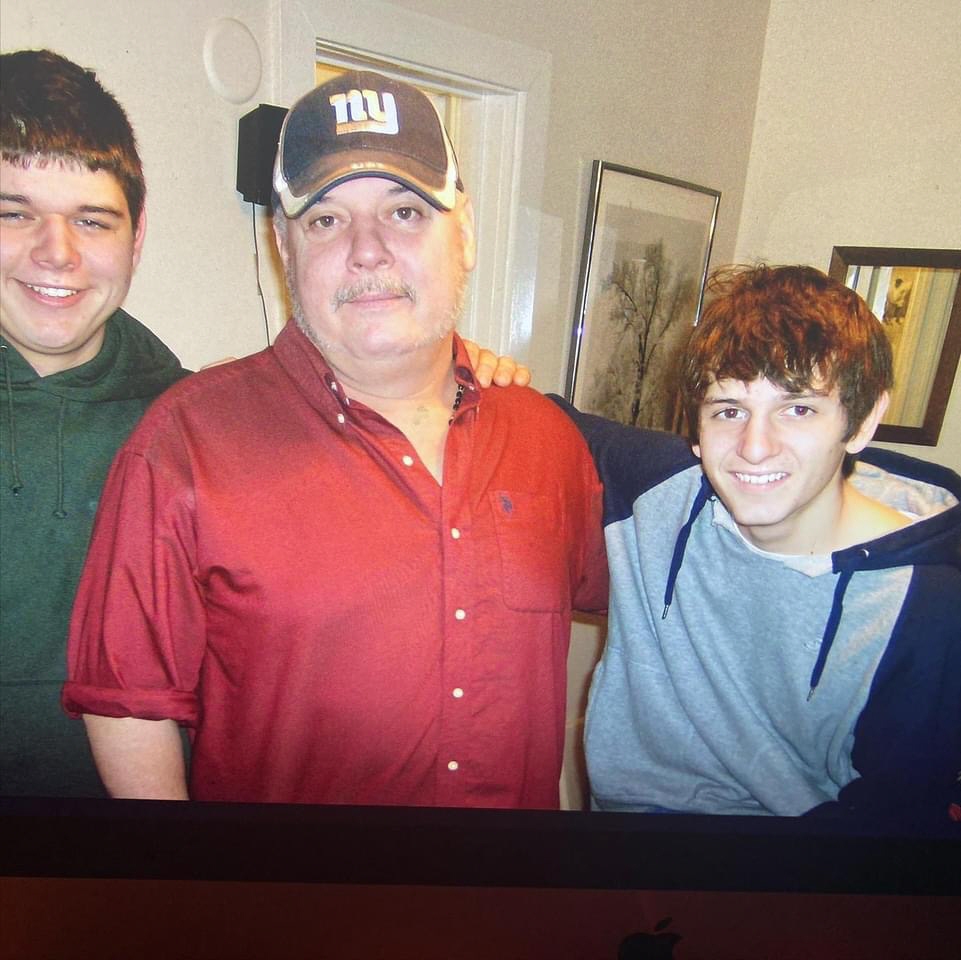 Mr. Stample worked in DOT compliance sales prior to his retirement. Michael was a former member of the Meriden Rod and Gun club, he loved hunting, fishing, and dirt bikes, and was an avid fan of the New York Giants, and Boston Bruins.

Michael is survived by his two sons Sean and his wife Stephanie Stample of Colchester, and Aaron stample of Cheshire; and his grandson Sean Stample Jr. Besides his parents he is predeceased by two brothers Ryan and Robert Stample.

A graveside service for Michael will be held 11 A.M, Friday, January 29, 2021 at St. Bridget Cemetery. The Alderson-Ford Funeral Home of Cheshire, 615 South Main St, 06410 is assisting the family with the arrangements.
To order memorial trees or send flowers to the family in memory of Michael Sean Stample, please visit our flower store.