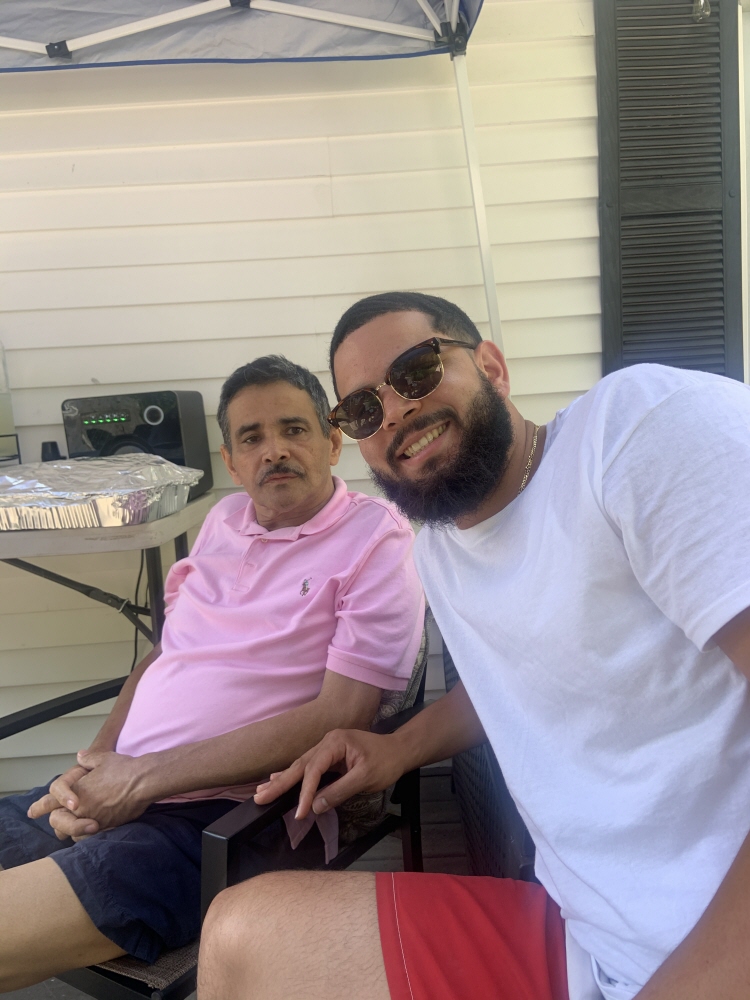 Menelio Nunez, age 59, of Naugatuck, passed away peacefully at his home surrounded by his family in the early morning hours of Sunday, July 12, 2020. He was the husband of Maria Nunez.

Menelio was born on July 22, 1960, in Juncalito, Santiago, Dominican Republic, to Daniel Colon and the late Antonia Hernandez. He was an incredible husband, a loving father, grandfather, brother, son and friend. A hardworking man who dedicated his life to helping others, he was the type of person who would give you the shirt off his back if that was all he had to give. He was a fighter all through to the end and never once complained about his sickness. He will always be remembered for his love of life and his strength.

A funeral mass for Mr. Nunez will be held 12 P.M, Saturday, July 18, 2020 at St. Francis of Assisi Church, 318 Church St, Naugatuck, 06770. Family and friends are asked to meet directly at church. Masks and social distancing are required. Calling hours will be held privately. The Alderson-Ford Funeral Home of Naugatuck, 201 Meadow St, 06770, is assisting the family with the arrangements. Donations in Menelio’s name can be made to the Multiple Myeloma Research Foundation, 383 Main Ave, 5th Floor, Norwalk, CT 06851.
To order memorial trees or send flowers to the family in memory of Menelio Nunez, please visit our flower store.