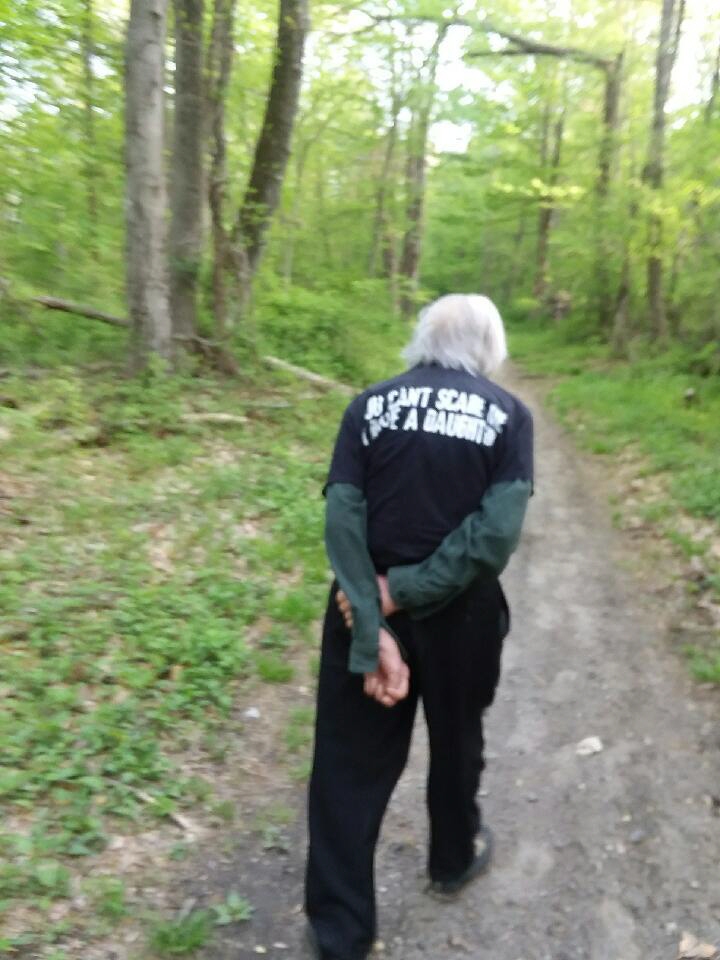 Louis (Lou) Wilmot passed into eternal rest peacefully during his sleep, at home with family, early on the morning of June 27th. Despite experiencing several years of progressive dementia, Lou kept his sense of humor and playful, kind, personality to the end of his life at age 94. Ever a mischievous adventurer, some of his favorite sayings were “sanity is the leading cause of boredom” and “never let the weather interfere with your plans”.

Lou was born on June 7th, 1927, and was a lifelong resident of Naugatuck, where he lived and worked on the family farm and ran an Agway business with his brothers, Dick and Dave. He is predeceased by his beloved wife of 42 years, Nancy Darling Wilmot. He would tell the story of when they met, saying that at first meeting he thought he would like to fall in love with a nice girl like Nancy, and four years later they were married. His parents, Louis Howard Wilmot and Margaret Barwick Wilmot, his sister Margaret Louise Wilmot, his brother George Wilmot and his wife Pat, sister-in-law Helen, and brother-in-law David Darling also predecease him. He leaves his beloved daughter Becky Wilmot, her partner Robert Joyce, sister Cynthia Wilmot Phipps, brother Dick, brother Robert and his wife Kathy, brother David and his wife Christine, brother-in-law and sister-in-law Peter and Kaye Darling, and sister-in-law Ann Darling, along with many nieces, nephews, their children, and other relatives and friends.

Lou was a devoted husband and father, a hard-working farmer, and a lover of nature. He had a curious and active mind. Some of his many interests included birds, hiking, gardening, repairing and building things, and scientific topics. He was active in the Farm Bureau, the Audubon Society, and served on the Naugatuck Inland Wetlands Commission for several years. He was a long-time member of Hillside Covenant Church where he had many friends.

Lou continued to enjoy going for walks on the Larkin Trail and in other outdoor spaces with family until March 2020 when his mobility became limited. He received care from his CNA, Kim, his loving daughter, Becky, and her partner, Rob, and his loving and ever-helpful brothers Dick and Dave as well as their wives.

Lou was a friend to all he met and will be greatly missed by many.

Calling hours will be held 5 to 7 PM, Thursday, July 1, 2021, at the Alderson-Ford Funeral Home of Naugatuck, 201 Meadow St, 06770. Burial will be held at the convenience of the family. A celebration of Lou's life will take place at a time and venue to be decided by the family.
To order memorial trees or send flowers to the family in memory of Louis H. Wilmot III, please visit our flower store.