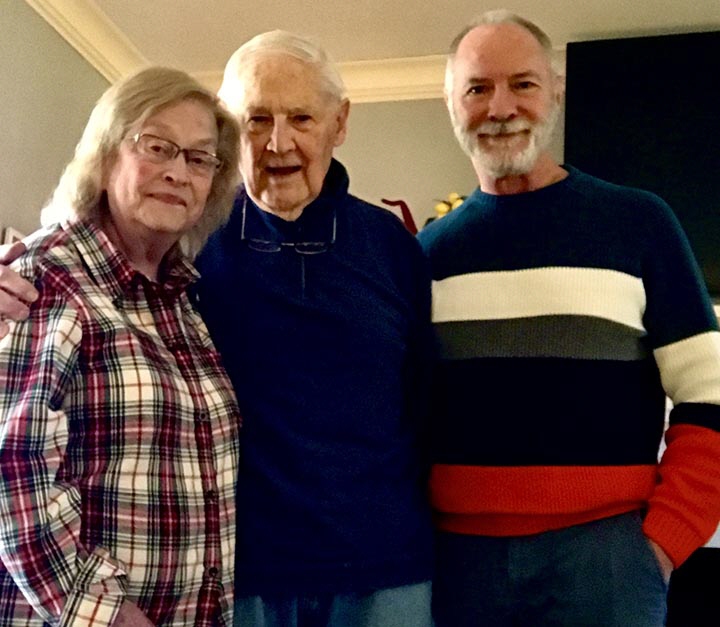 Linda Jane (Wallace) Ryan, 77, of Middlebury, CT and Herndon, VA passed away peacefully in her sleep on May 4, 2022. Daughter of the late Dr. Irving Edward Wallace and Rosalind Duesler Wallace Hathaway, Linda was born on August 21, 1944, in Waterbury, CT.

Linda attended Notre Dame Academy where she played guard on the basketball team. After staying home to raise her children when they were young, she worked for several years on the 3rd and 5th floors of St Mary’s Hospital, where she ultimately met her 2nd husband and love of her life, Sylvester J. Ryan.

Following her time working at the hospital, she held part-time jobs in retail and as the receptionist at Panache Salon in Cheshire; but Linda’s calling in life was to be a grandmother, and from the young age of 41, she was known to those who love her as “Grammie.”

Grammie’s happiest times were those she and Syl spent surrounded by family and friends. At the holidays, the smell of her sausage stuffing would entice many generations to the table; during summers on Nantucket, the family would spend hours talking and stargazing, or playing board games around the kitchen table. Grammie took pride in being present for her grandkids - birthdays, recitals, plays, graduations, Friday night pizza, daily lunch over Zoom, and so much more. She loved music and could often be heard humming a tune or singing along to John Denver while working in the kitchen or tending to her houseplants.

She will be remembered fondly and missed dearly by all who knew her. In addition to her parents and brother, Peter Wallace, of Cheshire, CT, Linda was predeceased by her daughters, Karen Elizabeth Killer and Christine Ann Killer, both of Cheshire, CT. Linda is survived by her loving husband, Sylvester J. Ryan of Middlebury, CT and Herndon, VA, as well as her former husband, Kenneth M. Killer of Waterbury, CT, and her sister, Carolyn Drescher of Southbury, CT. She is also survived by her son Craig Killer (Shawna) of Danbury, CT; her daughter Katie Killer (Daniel Biernacki) of Meriden, CT; and her son Kenneth Killer (Jennifer) of Herndon, VA. Grammie lived for and is survived by her grandchildren and great grandchildren including Jayce Davis (Amanda), of Lakewood, CO; Richard Killer (Erica) of Cheshire, CT and daughters Emma and Ella; Elise Killer-Migliore (Tristan Migliore) of Milford, PA; Karl Killer of West Haven, CT; Nina Kischkum of Wallingford, CT; and Alyssa and Isabella Killer of Herndon, VA. She also is survived by several nieces and nephews and their families whom she loved dearly.

Linda’s family extends a heartfelt thank you to the professional nurses and staff who cared for her at both Elim Park in Cheshire, CT and The Johnson Center at Falcon’s Landing in Sterling, VA, where she spent time during the months leading up to her passing.

Visitation hours will be hosted by the family at the Alderson-Ford Funeral Home of Cheshire, CT 615 South Main Street on Monday, June 13, from 4:00 - 6:00 p.m. A funeral service in celebration of Linda's life will be held Tuesday, June 14, at 11:00 a.m. at St. Peter's Episcopal Church, 59 Main Street in Cheshire with burial to follow in St. Peter's Cemetery. In lieu of flowers, please consider making a memorial donation to the Arthritis Foundation at www.arthritis.org.
To order memorial trees or send flowers to the family in memory of Linda Jane (Wallace) Ryan, please visit our flower store.