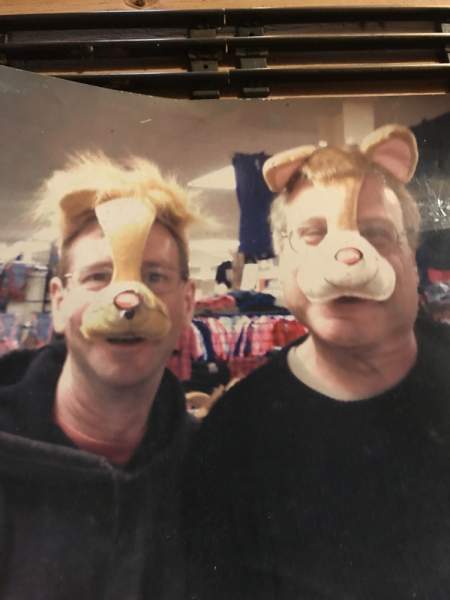 CHESHIRE – John P. Bouteiller, Sr. 61, passed away Saturday June 6, 2020, at his home, surrounded by his loving family. He was the husband of Donna (Harris) Bouteiller.

Mr. Bouteiller was born June 16, 1958, in Waterbury, son of the late Oliver Bouteiller Sr. and Mary (Wild) Bouteiller. He was a graduate of H.C. Wilcox and Mattatuck Community College John was employed as a Maintenance Technician at Sacred Heart Academy in Hamden.

John’s greatest passion was spending time with his family, whether it be camping, going on family vacations, attending NASCAR events, car shows and watching the Game of Thrones with his sons, and the many friends he made during his lifetime. He was instrumental in helping form the Parents for Adaptive Programs though the Cheshire Park & Rec, which lead to their Therapeutic Recreation program today. John also served on the board for the Cheshire Challengers, and was the coach for the Red Sox for more than ten years.

John’s family would like to thank the staff of Smilow Cancer, especially his nurse Chris on the 8th floor who always would stay that extra time for a chat. Also, the Masonicare Hospice staff, the Sisters of the Apostles of Sacred Heart, friends, family and the many neighbors who so kindly cared for his family during his illness.