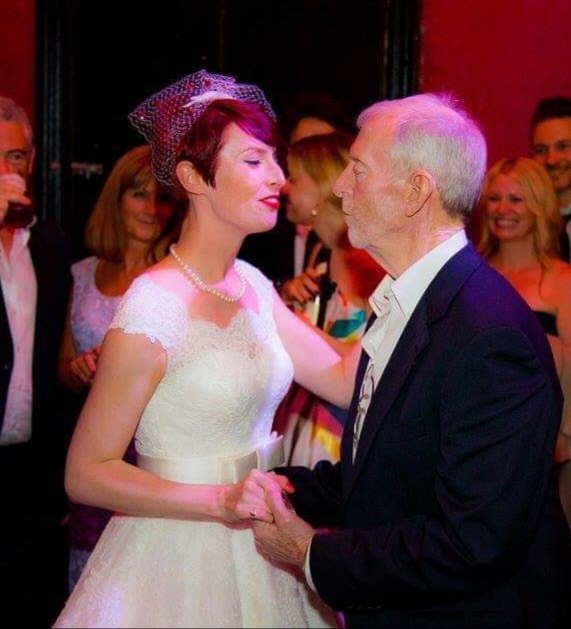 Mr. Engle was born July 29, 1951, in Waterbury, the son of the late Fred and Etta Rose (Noe) Engle. He was a lifelong Naugatuck resident, where he attended Naugatuck High Scholl before entering the U.S. Airforce. He was a member of the Sons of the American Revolution.

Besides his wife, Mr. Engle is survived by his daughters Amber Engle-Gannon and her husband Rob of Manchester, England; his step-daughters Erika and Pamela Salgado of Mexico; his sister Freda Carreiro of Oakville; as well as several nieces and nephews. He is predeceased by his sister Sally Geary and his brother Fred C. Engle.

Arrangements – A Graveside service with military honors will be held on Saturday, March 21, 2020, at 11 am at Pines Bridge Cemetery in Beacon Falls. The Alderson-Ford Funeral Home of Naugatuck is assisting with arrangements. Memorial contributions may be made to the West Haven VA Medical Center, 950 Campbell Ave., West Haven, CT 06516.
To order memorial trees or send flowers to the family in memory of John H. Engle, please visit our flower store.