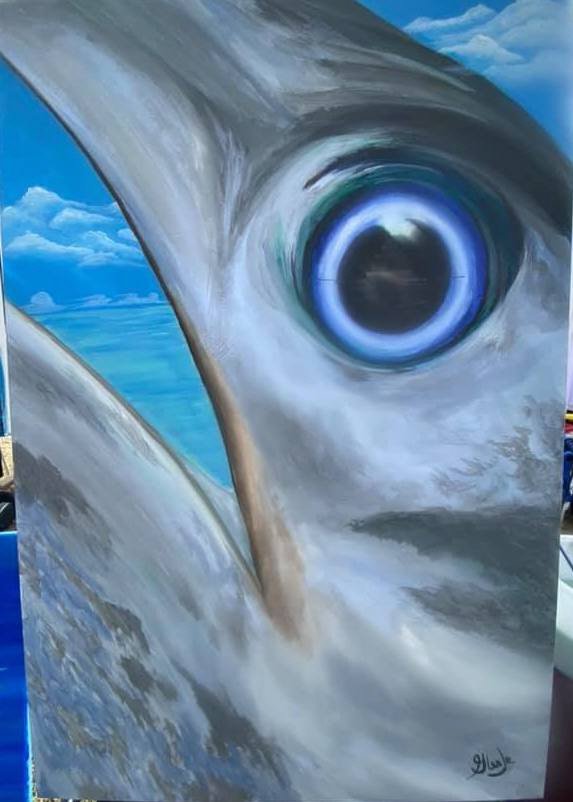 CHESHIRE – John Elwood Cook, 72, of Cheshire and Wellesley Island, NY, passed away Wednesday March 20, 2019 at Smilow Cancer Center in New Haven. He was the husband of Judith (White) Cook.

John was born September 12, 1946, in Herkimer, NY, the son of the late John J. and Camilla (Krisher) Cook. He was an art teacher in Wallingford for his entire career, most recently at Sheehan High School until his retirement in 2002. His students were very important to him and he entertained them with his humor as well as teaching art.

John was a prolific songwriter, musician and artist with a special connection to the St. Lawrence River. As a fourth generation resident of the 1,000 Islands, he captured the essence of the river through his artwork and music. His successful career was recognized on both the local and national level. His work appeared in many juried shows at the Thousand Islands Art Center and the Frederic Remington Museum where he was awarded "Best in Show" several times. Other notable achievements include participating in exhibits at the Chautauqua Institution three times and the Adirondack Watercolor National Exhibition at The View in Old Forge, NY. He was a lifetime member of the Silvermine Guild and had a one-man show there early in his career.

Besides his wife of 51 years, John is survived by his son Jesse of Greenfield Center, NY; his daughter Allison Latcheran and her husband Jeffrey of Pittsburgh, PA; his grandchildren Connor, Courtney and William; as well as his dog Asta.

Arrangements – Funeral services and burial will be held at the convenience of the family and there are no calling hours. The Alderson-Ford Funeral Home of Cheshire is assisting with arrangements. Memorial contributions may be made to Frederic Remington Museum, 303 Washington St, Ogdensburg, NY 13669. For online condolences, to share a photo or a story, please visit www.fordfh.com.
To order memorial trees or send flowers to the family in memory of John Elwood Cook, please visit our flower store.