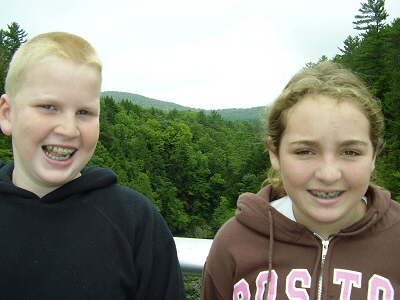 Jeffrey was born May 22, 1994, in Meriden. He was raised and educated in Cheshire graduating from Cheshire High School Class of 2012. He furthered his education, obtaining his Bachelors in Science for Technology and Engineering Education from Central Connecticut State University. During his years in school he was a member of Epsilon Pi Tau, an international honor society for professions in technology that recognize outstanding professionals. Upon graduation he obtained his Technology Teaching Certification from the State of CT. He recently began working at O.H. Platt High School in Meriden. In his spare time, Jeffrey enjoyed skiing, water skiing, spending time in Vermont at Lake Morey with his family and cousins, and he was an avid gamer.

Besides his parents, Jeffrey is survived by his brother Scott Pearce of Woodstock, VT; his sisters Brianne Murphy and her husband Kevin of Hanover, MA and Kelly Anne Pearce of Cheshire; his maternal grandmother Judy Allen; his aunt Susan Allen; his uncles Greg Allen, Doug Allen, Dave Pearce; as well as his nieces and nephew Cora, Cullen and Hazel.

Arrangements – A Mass of Christian Burial will be held on Friday March 22, 2019 at 11 am at St. Bridget Church/St. Bridget of Sweden Parish, 175 Main St. Cheshire. Friends are asked to meet directly at church. There are no calling hours and burial will be held at the convenience of the family. The Alderson-Ford Funeral Home of Cheshire is assisting with arrangements. Memorial contributions may be made to the Aloha Foundation at alohafoundation.org/give.
To order memorial trees or send flowers to the family in memory of Jeffrey Pearce, please visit our flower store.