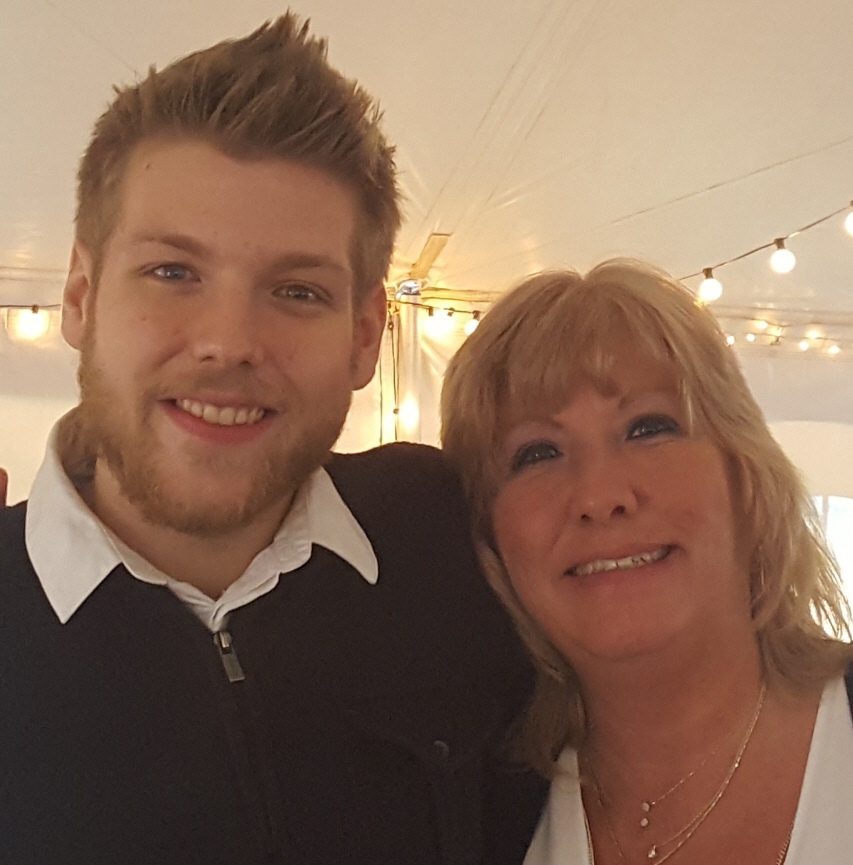 James was born December 13, 1996, in Waterbury, the son of Heather (Millspaugh) Wisneski and the late James Wisneski. He was a 2015 graduate of Woodland High School and furthered his education at Central Connecticut State University. He worked for a number of years at Maggie McFly’s restaurant in Middlebury.

He was known for his love of computers and playing Airsoft with his friends. Anyone who knew him spoke of how he was so personable and polite. He was truly loved by everyone.

Besides his mother of Beacon Falls, he is survived by his step-father Stephen Palamar Jr.; his maternal grandmother Susan Millspaugh and her companion Allen Gilbert; his grandparents Stephen and Janet Palamar Sr.; his Uncle Tom Wisneski; his aunts and uncles Kim and Kevin Achey and Terry and John Blackburn; his seven older cousins in Maine who considered him as their little brother; as well as Carol Posick (aka Nana), who was a major part of his upbringing.

Arrangements- Funeral services and burial will be held at the convenience of the family and there are no calling hours. The Alderson-Ford Funeral Home of Naugatuck is assisting with arrangements. Memorial contributions may be made to Beacon Hose Company No. #1, 35 N. Main St., Beacon Falls, CT 06403.
To order memorial trees or send flowers to the family in memory of James Andrew Wisneski, please visit our flower store.