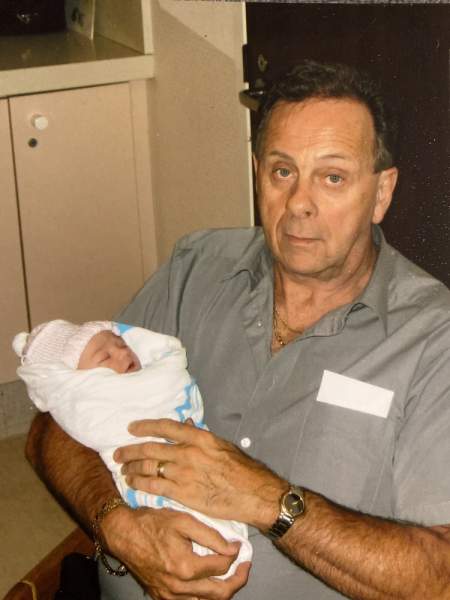 He was an avid sports fan, both as a coach and a player of basketball and baseball. He loved rooting for the New York Yankees and the Dallas Cowboys. He played in various card leagues, enjoyed trips to the casino, long motorcycle rides, as well as hunting with his sons.

Besides his wife of 22 years, Bert is survived by his children Robert Hughes, Debrah (Hughes) Recchioni (Joseph), David Hughes (Debra), Gary Hughes (Michelle), and Bert Hughes (Heather); his step-son Dennis Sigetti (Melissa); his 19 grandchildren; his 3 great grandchildren; his brother Glenn Hughes; several in-laws as well as nieces and nephews and many friends and extended family.

Besides his parents, he is predeceased by his brother Howard Hughes and his step-daughter Kathy Sigetti.
The family would like to thank everyone at the Harold Leever Cancer Center and Yale New Haven Hospital for the special care they provided to Bert.

Arrangements – Funeral services will be held on Friday, January 14, 2022 at 10:00 A.M. at the Alderson-Ford Funeral Home of Naugatuck, 201 Meadow St. Burial will follow in St. James Cemetery. Visitation will be held on Thursday from 5:00 to 7:00 P.M. at the funeral home. Memorial contributions may be made to the Harold Leever Cancer Center, 1075 Chase Parkway, Waterbury, CT 06708.
To order memorial trees or send flowers to the family in memory of Herbert Hughes III, please visit our flower store.