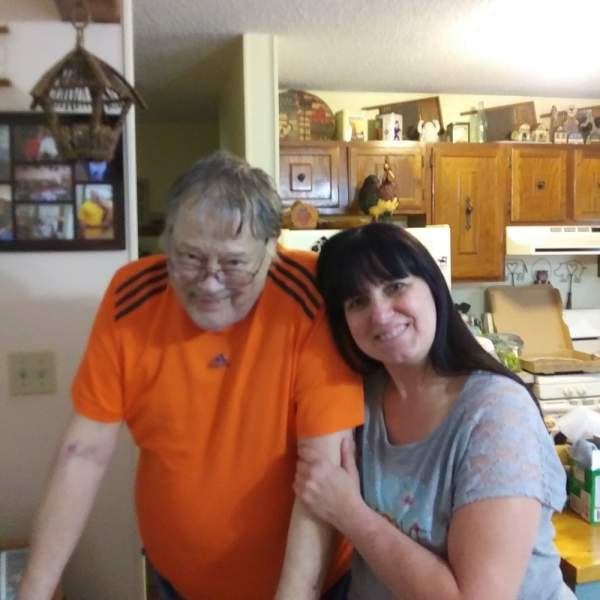 NAUGATUCK – Harry J. Leo, 77, passed away peacefully on Saturday, August 31, 2019 at his residence in Naugatuck. He was the loving husband of Lorraine (Gronenthal) Leo to whom he was married to for 58 years.

Mr. Leo was born January 15, 1942 in Brooklyn, NY, son of the late Harry and Stella (Januliewicz) Leo. He was retired from Union Carbide / Dow Chemical, where he worked as Logistics Manager.

Mr. Leo is survived by his daughter, Karen Magnan of Naugatuck, and his brother, Paul Leo of Alabama. He will also be missed by his grandchildren; Renee, Kyle, and Brendan, and his great-grandchildren; Abby, Julian, Jerome, and Cody. In addition to his wife, he was predeceased by his brothers, Edward Leo, and George Leo.

Arrangements - A gathering for Mr. Leo’s friends and family will be held Saturday, September 7, 2019, at 2:00 P.M., at his home, at 10 Olive Street in Naugatuck. The Alderson-Ford Funeral Home of Naugatuck, 210 Meadow Street, is assisting the family with the arrangements.
To order memorial trees or send flowers to the family in memory of Harry J. Leo, please visit our flower store.