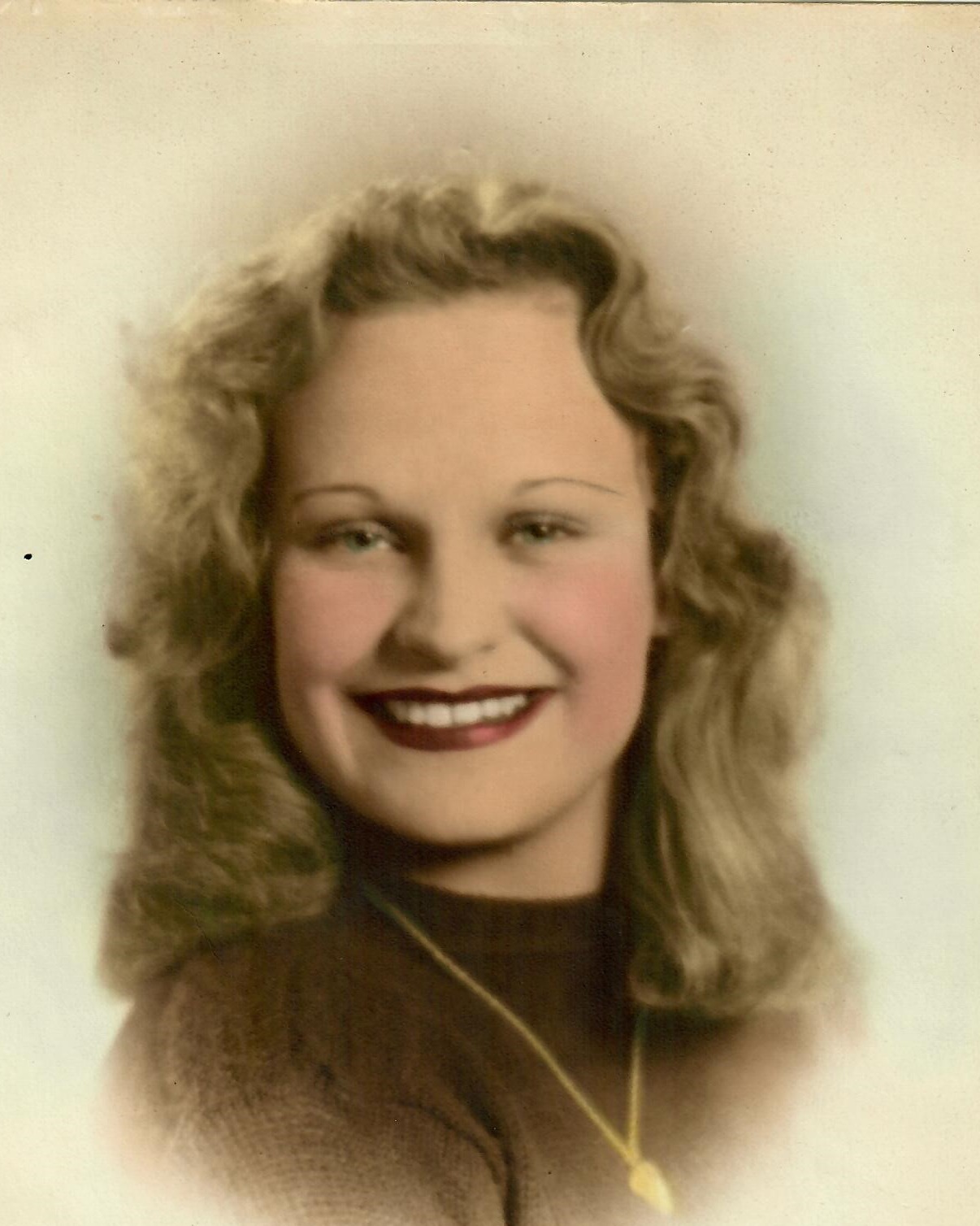 Mrs. Gertrude Ruth (Larson) Kearney, 98, passed away on Wednesday, December 14, 2022, at the Jerome Home in New Britain. She was the loving wife of the late John Kearney.

Gertrude was born April 9, 1924 in Bristol, CT a daughter of the late Gustuv and Alida Larson and was a longtime Waterbury resident. She was a graduate of Leavenworth High School. Gertrude earned her nursing assistant certification and had worked at Wolcott View Manor retiring after many years of service.

Funeral services in celebration of Gertrude's life with burial in Old Pine Grove Cemetery will be held privately. The Alderson-Ford Funeral Home of Waterbury has care of arrangements. In lieu of flowers memorial contributions may be made to Alzheimer's Association Connecticut Chapter 200 Executive Boulevard Southington, CT 06489-1058.

Services for Gertrude will be celebrated privately.