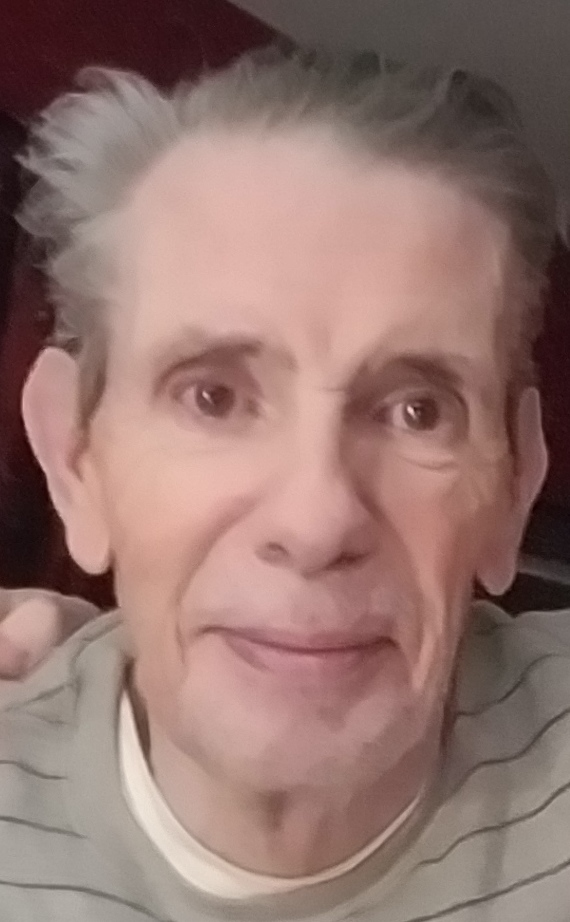 NAUGATUCK- Gerald Joseph Peter Kuchyt Sr., 69, passed away, Saturday, December 29, 2018 at the VA Connecticut Healthcare System- West Haven Campus. He was predeceased by his wife Theresa Kuchyt in 2015 after 12 years of marriage.

Gerald was a veteran of the United States Army having served in Vietnam, the Navy in Iceland and Lakehurst, and the National Guard. He was a locksmith and Senior Technical Software Engineer at Pitney Bowes prior to his retirement. Known as train dad, he loved steam trains throughout his life, collecting many model trains, books and signal lamps, often restoring them to their original condition. He also loved RC helicopters, formula one racing, and boating.

He is survived by his son Gerald Kuchyt Jr. and his sister MaryAnn Decamilo. Gerald Sr. was predeceased by his brother Peter Kuchyt in 2005.

Arrangements- A graveside service of Gerald’s cremains will be held at a later date at Queen of Peace Cemetery, Stamford, and there are no calling hours. The Alderson-Ford Funeral Home of Naugatuck, 201 Meadow St, 06770 is assisting the family with the arrangements. Donations in Mr. Kuchyt’s name can be made to the Pulmonary Fibrosis Foundation, 230 East Ohio Street, Suite 500, Chicago, Illinois 60611, the Parkinson’s Foundation, 1359 Broadway, Ste 1509, New York, NY 10018, or to the American Legion Post 61, 62 Bunker Hill Rd, Watertown, 06795.
To order memorial trees or send flowers to the family in memory of Gerald Joseph Peter Kuchyt Sr., please visit our flower store.