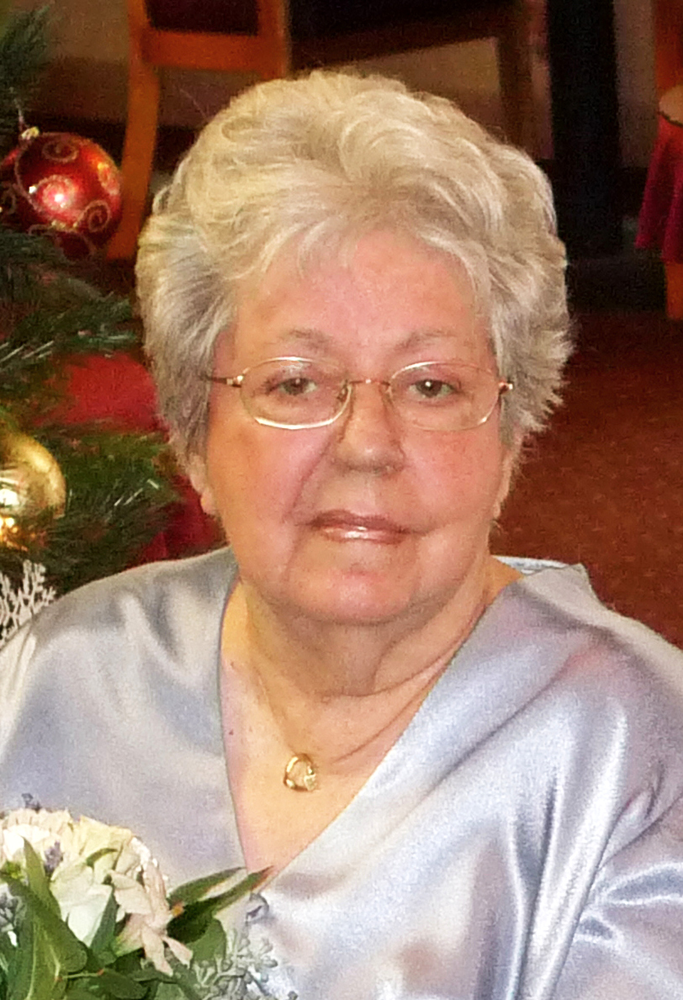 Georgette Rosanne Cheetham, age 91, died on Friday, December 7th, 2018, in Cheshire. She was the daughter of David Emond and Alphonsine Rheault Emond from Princeville, Quebec, Canada. Georgette was born in Lewiston, Maine and grew up in Lowell, Massachusetts, before moving to Connecticut in the 1950s with her husband Walter E. Cheetham, who died in 2015. She was the last remaining of nine siblings. She is survived by her daughter, Louise Cheetham Swerling; her son-in-law, Robert Swerling; two grandchildren, Olivia and David Swerling; and many nieces and nephews.

In her younger years Georgette was a talented seamstress, an avid gardener, a meticulous homemaker, and a very creative person with a flair for design. No one could wrap a Christmas present more beautifully than Georgette or would spend more time trekking around malls to find the perfect gift for someone. For many years she was also a dedicated employee in the business office of the old Meriden-Wallingford Hospital on Cook Avenue in Meriden. Most of all, she was a loving, devoted wife and mother, as well as a doting Memere to her grandchildren. Despite numerous health problems in later life, she retained a caring spirit toward others and a sense of humor to the end. Her family would like to express their deep gratitude to the staff of Cheshire Regional Rehab Center for the wonderful care they gave to Georgette for over a decade. They were truly like family to her. Many thanks are also due to the nurses of Hartford Health Care-Hospice Care and their compassion toward Georgette in her final days. She will be greatly missed, but her family is comforted that she is finally at rest with her beloved Walter. They will cherish her memory forever.

A memorial service will be held at the Alderson-Ford Funeral Home of Cheshire, 615 South Main St., on Friday December 14th from 4 to 6 pm, with a brief service at 5:30 pm.
To order memorial trees or send flowers to the family in memory of Georgette R. Cheetham, please visit our flower store.