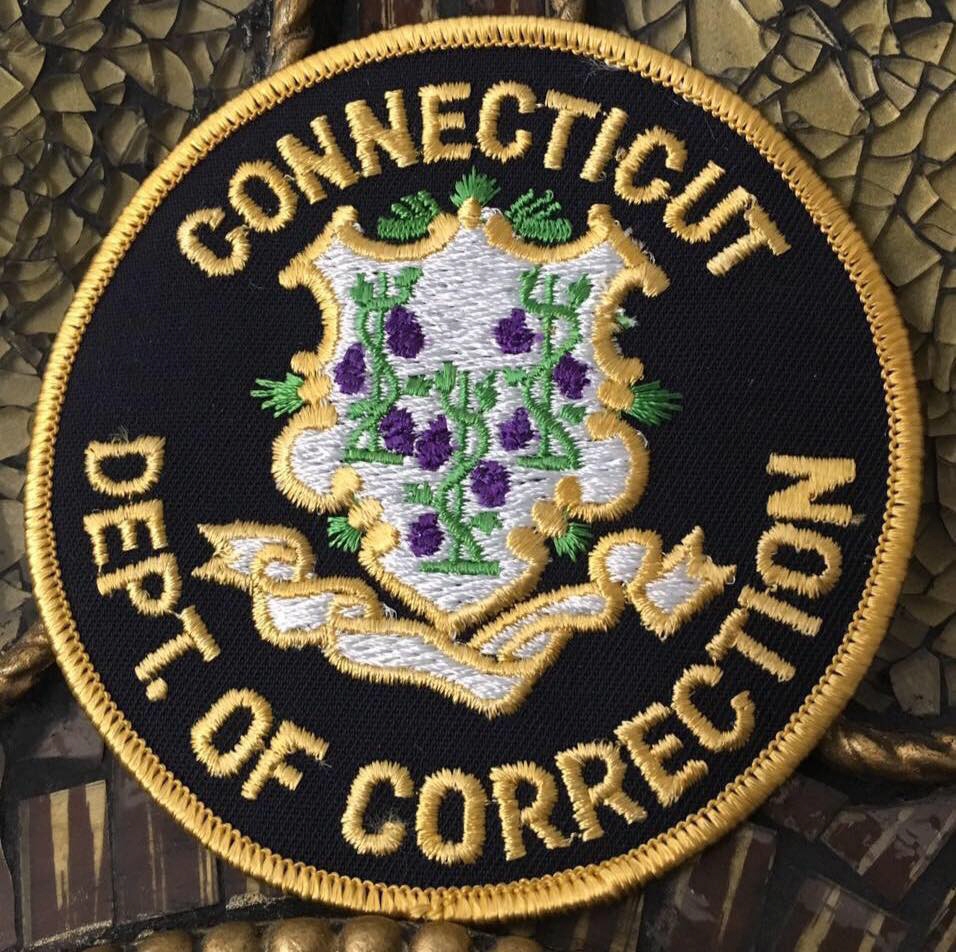 NAUGATUCK – Frederick “Fast Freddy” Freer, 66, passed away Saturday, May 23, 2020, at his home. He was the longtime companion of Beverly Clark.

Fred was born March 19, 1954, in Trumbull, the son of the late Donald and Barbara (Hayden) Freer Sr. He was a Corrections Officer for the State of CT, retiring in April of 2001. He was an avid motorcyclist enjoying bike rallies and rides to Sturgis. In addition to being a unique person, and known as everyone’s friend, Fred was known for his love of nature and his ability to educate those around him about what they were looking at. For several years he also worked as a lobster fisherman.

Besides Beverly, Fred is survived by his grandchildren Bryan, Dominic, Sandra, and Victoria Marin all of Naugatuck; his best friend Jim Kight as well as several cousins. Fred loved and is missed by his dogs Jenny and Rosie, as well as Yoder his cat. In addition to his parents, Fred is predeceased by his brother Donald Freer Jr.

Arrangements – Funeral services will be held at the convenience of the family. The Alderson-Ford Funeral Home of Naugatuck is assisting with arrangements. Memorial contributions may be made to American Heart Assoc., P.O. Box 417005, Boston, MA 02241 or to the Naugatuck Ecumenical Food Bank, P.O. Box 672, Naugatuck, CT 06770.
To order memorial trees or send flowers to the family in memory of Frederick "Fast Freddy" Freer, please visit our flower store.