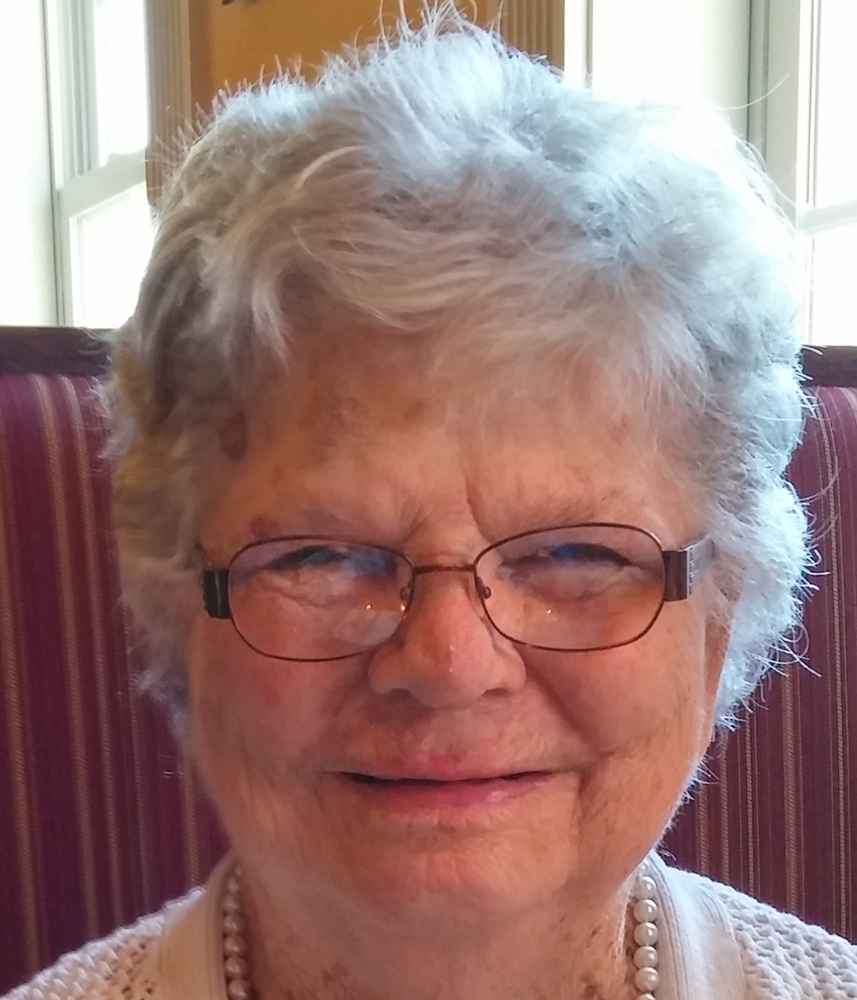 CHESHIRE - Evelyn Rowley, 94, passed away Thursday, February 7, 2019 at Elim Park Health Care. She was the wife of the late Robert W. Rowley.

Mrs. Rowley was born October 7, 1924 in New Haven, the daughter of the late George and Marjorie (Tice) McLay. She was a longtime Cheshire resident moving to town in 1963. Over the last decade she was an active member of the Elim Park community.

Arrangements - The funeral will be held 11:00 am on Monday, February 11, 2019 at Alderson-Ford Funeral Home of Cheshire, 615 South Main St. Burial will follow in Cheshire Hillside Cemetery. Visitation will be held from 10am until the time of the service. Memorial contributions may be made to the Alzheimer’s Assoc., 200 Executive Blvd., Southington, CT 06489.
To order memorial trees or send flowers to the family in memory of Evelyn Rowley, please visit our flower store.