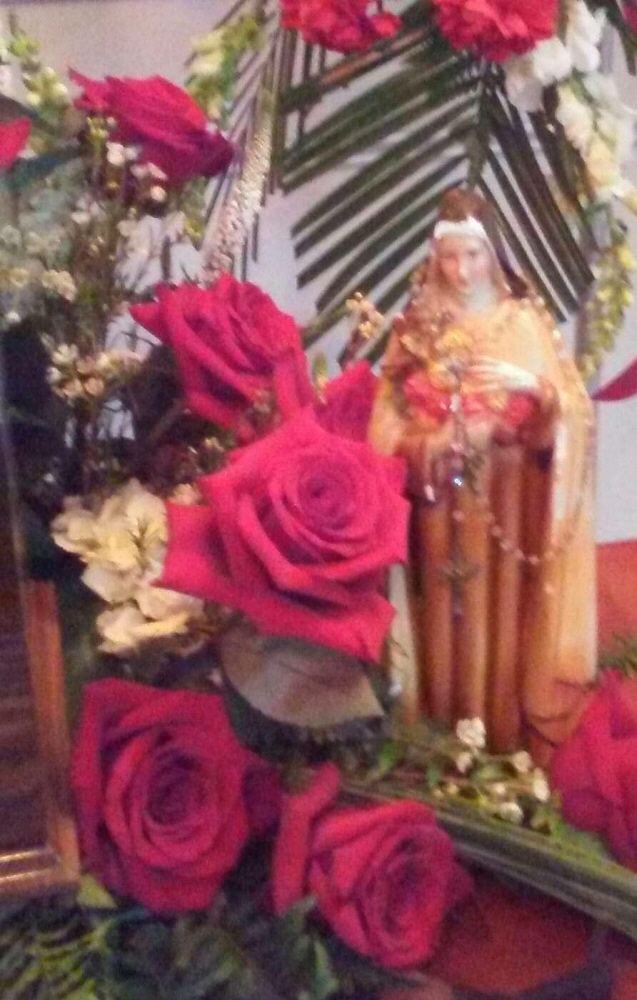 Mr. Robillard was born January 9, 1932, in Putnam Connecticut, the son of the late Alfred and Merilda (Hamel) Robillard. He served his country during the Korean War era as a Sergeant First Class in the 282nd Field Artillery Battalion in Kitzingen, Germany. After being honorably discharged, he continued to serve his country as a member of the National Guard in Hartford, CT. Eugene was a long time Cheshire resident before moving to Wallingford in 2013. He was an active member of the community serving in many capacities including: member of the Cheshire Exchange Club, choir member at St Bridget’s Catholic Church, Cheshire Community Chorus member, and member of the Cheshire Community Theater as well as other area community theater groups. His favorite roles included Captain Von Trapp and Maximillian Detweiler in The Sound of Music and Joe Boyd in Damn Yankees. He was also an active member of The Wallingford Senior Center. He especially enjoyed his time at the Clelian Adult Day Center in Hamden and was thankful for their “joyful noise” that so enriched his life in the last few years.

In addition to his wife of 36 years, he is survived by his daughters Suzanne Huxley of Cheshire, Janet “Pixie” Brainard of Cheshire, and Jeanne Louise Robillard of Bethlehem NH; stepchildren David D’Onfro and Daniel D’Onfro of MA and Kurt and Danielle D’Onfro of Wallingford; his sister Lorraine (Jo) DuQuette of East Hartford; his grandchildren Wesley and Shannon Huxley, Patrick Huxley, Mark Nellis, Avrianna Bacchiocchi, Emily D’Onfro and Daniel D’Onfro, Jr. Besides his parents, he is predeceased by his siblings Sally, Gertrude, Larry and Theresa and his first wife and the mother of his children, Sally (Shustock) Robillard of Cheshire.

Calling hours will be held on Thursday June 27, 2019 starting at 9:30 a.m. at the Alderson-Ford Funeral Home of Cheshire, 615 S. Main St. with a brief service at 11 a.m. Burial with military honors will follow in Cheshire Hillside Cemetery. Memorial contributions may be made in his name to the Clelian Center of Hamden, 261 Benham St, Hamden, CT 06514. For online condolences, to share a story, or a photo, please visit www.fordfh.com.
To order memorial trees or send flowers to the family in memory of Eugene D. Robillard, please visit our flower store.