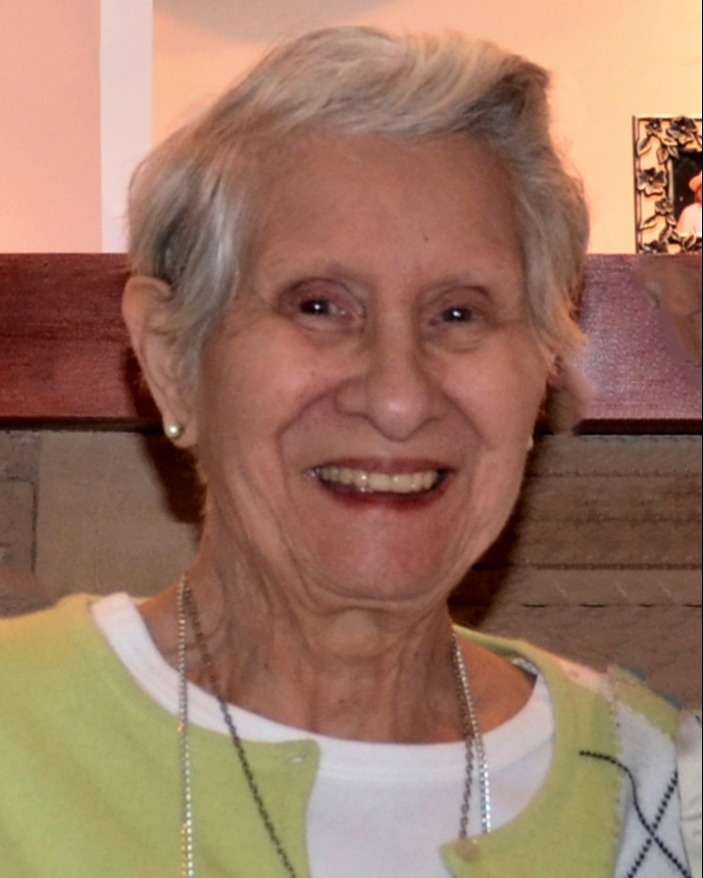 Eleanor M. Madrigale, formerly of Cheshire, passed away on January 12, 2023, at LiveWell, in Plantsville, Connecticut.  Her daughter, Andrea Sidoruk, was by her side.  She was the devoted wife of the late Andrew “Andy” Madrigale until his passing in June 2019.  Andy and Eleanor married June 11, 1955 and enjoyed dancing and being together.  Eleanor was born on March 29, 1933 in West Haven and was daughter of the late John Smolenski and Mary Spinelli.

She leaves her daughter, Andrea and her husband, Steve Sidoruk of Harwich, Massachusetts.  Eleanor is also survived by her sister, Elizabeth “Lee” Contento of North Haven; her brother, John Smolenski and his wife, Regina of Wallingford and several cherished nieces and nephews.  She was predeceased by her sister, Freida Merletti; and her brothers-in-law, Michael Merletti and Frank Contento.

Eleanor’s family would like to extend their gratitude to all of the staff of LiveWell, especially to Floor 2A, and all her caregivers and nurses, Yari, Fran, Becca, Austin, Courtney, Debbie, Valencia and Brianna for all of the compassionate care they extended to Eleanor.

A Mass of Christian Burial will be held on Friday, April 14, 2023 at 12PM at St. Bridget of Sweden Parish-St. Bridget Church, 175 Main Street, Cheshire, CT 06410.  Family and friends are invited to meet directly at church.  Burial will follow at Cheshire Hillside Cemetery, Wallingford Road, Cheshire.  Memorial contributions may be made to LiveWell, 1261 South Main Street, Plantsville, CT 06479.  The Alderson-Ford Funeral Home of Cheshire is assisting with Eleanor’s arrangements.  To leave online condolences for her family or to share a memory of Eleanor, please visit www.fordfh.com