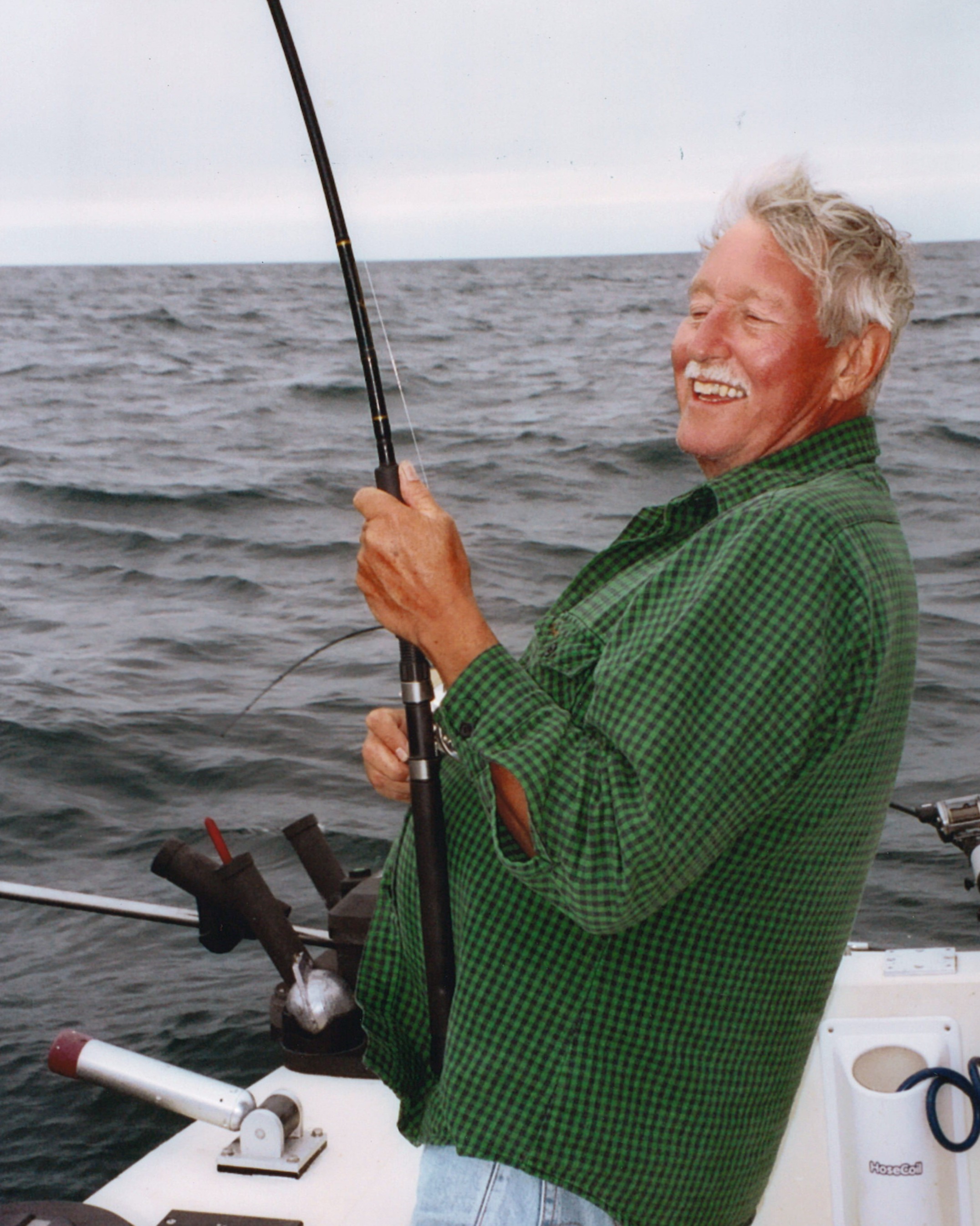 Edward H. Wendland, age 83, of West Haven entered into rest on Sunday, November 27, 2022 after a long illness at Yale-New Haven Hospital.  He was the devoted husband of Lucy (Gaudio) Wendland for over 61 years.  Ed was born on August 18, 1939 in New Haven, son of the late Edward and Doris (Haines) Wendland, and was a lifelong West Haven resident.

Ed attended local schools in West Haven and met the love of his life, Lucy, shortly before high school graduation.  Less than five years later, they were married and they began their family.  Ed worked for Western Electric and AT&T until his retirement in 1993.  He was an avid sportsman, enjoying hunting and fishing and was a member of the Woodbridge Sportsman Club of North Guilford.  He and Lucy traveled during his retirement to many places, Alaska, Panama and Italy to name a few.  When he was home, Ed loved spending time in his garden, tending to his vegetables.

A Funeral Mass will be celebrated on Tuesday, December 13, 2022 at 10:30AM at St. Anthony Church, 70 Washington Avenue, New Haven, CT 06519.  Burial will be private and at the convenience of his family.  Memorial Contributions may be made to St. Jude Children’s Research Hospital, 262 Danny Thomas Place, Memphis, TN  38105-3678.  The Alderson-Ford Funeral Home of Cheshire has been entrusted with his care. To leave online condolences for his family or to share a story of Ed, please visit www.fordfh.com