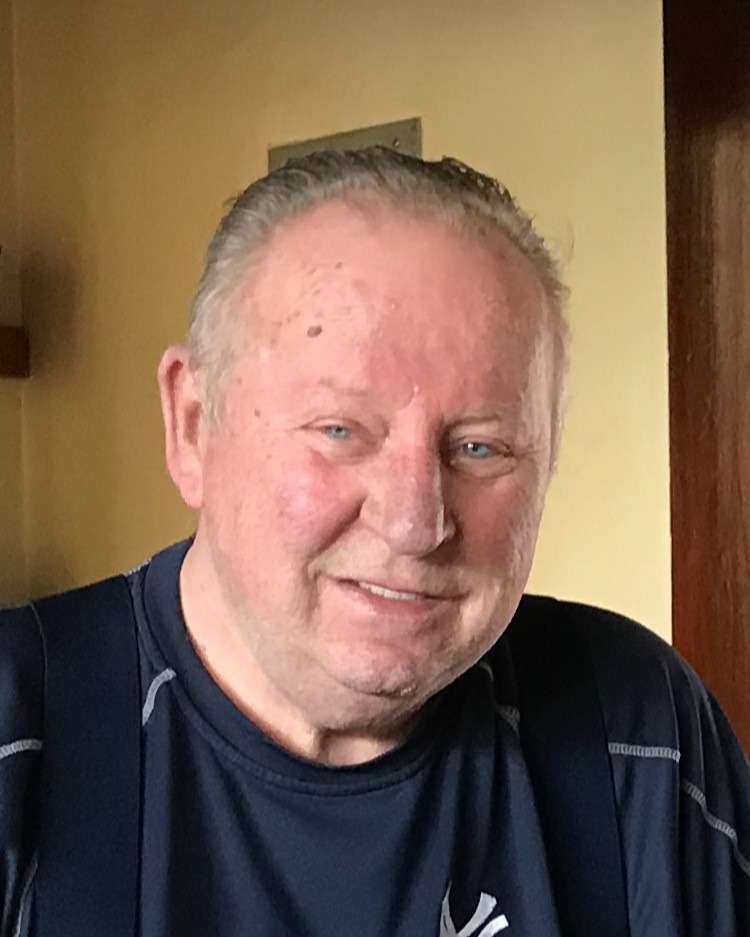 Mr. Edward T. Healy, Jr., 76, of Naugatuck, passed away peacefully surrounded by family early Saturday morning, Oct. 8. 2022, at the home of his daughter in Stafford, VA

Mr. Healy was born in Brooklyn, N.Y., Oct. 3, 1946, son of the late Edward and Geraldine (Van Eron) Healy and had been a Naugatuck resident for almost 30 years moving here from New York City.  He retired from the New York City Police Dept. having served as a Patrolman and later a Detective assigned to the Midtown-North precinct.  He was also a licensed Private Investigator, had been a partner in a Security Firm and was the Security Manager for The New York Daily News for over 20 years. He is a Marine Corp veteran and also served 7 years in the U.S. Army Reserves and New York National Guard.

He was a member in good standing of multiple fraternal organizations including the Father Burke Council Knights of Columbus, 3rd degree, the Naugatuck Eagles Aerie #640, the American Legion Post 17, and Naugatuck Ancient Order of Hibernians.

He was the past President and retired Permittee of the Union City Polish American Club for 15 years.

Edward leaves behind his wife Alma Nicoletti-Healy, his children Victoria and her husband David Smith of Stafford, VA, Edward and his wife Robin Healy of Naugatuck, Timothy and his wife Carrie Healy of Naugatuck; Dorothy and her husband Donald Albert, Jr. of Woodbury and two stepchildren Demos Grivas and Victoria Cerullo both of Naugatuck. He also leaves 2 Brothers, Kevin and Dennis and 2 sisters Diane and Rosemary. Edward was loved by 13 Grandchildren (Patrick, Ashley, Kathleen, Chris, Tyler, Casey, Tommy, Teagan, Dylan, Cassidy, David, Mia and Olivia) and 2 Great-Grandchildren (Clare and Liam) as well as several nieces and nephews. He is preceded in death by his sisters Patricia and Maureen.

His funeral will be held on Monday, October 17th at 11 am at St. Francis of Assisi Church, 318 Church St. for a Mass of Christian Burial. Burial with Military honors will be in St. James Cemetery, Naugatuck.  Friends may call at Alderson Ford Funeral Home 201 Meadow Street Naugatuck on Sunday October 16th from 3-6 pm.  Members of the Naugatuck Veterans Council will meet at the funeral home on Sunday at 5:45 p.m.