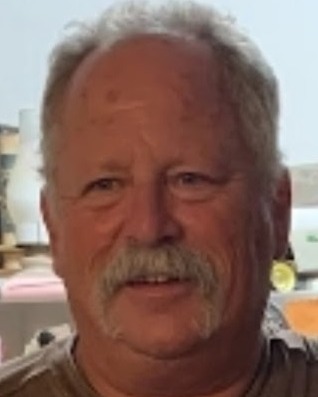 Silver Springs, Nevada – Edward Staub Anderson Jr., 63, passed away on January 13, 2022, after a brief illness.  He was the son of the late Edward S. Anderson Sr and Shirley (Hayes) Anderson.

Edward was born on January 29, 1958, in Waterbury.  He was a 1976 graduate of Naugatuck High School.  He furthered his education at Worcester Polytechnic Institute with a degree in electrical-mechanical engineering.

Throughout his life, he shared his love of mechanics, animals, and cooking.  He was a car enthusiast like his father.  He was an engineer for IBM in San Jose, CA, and one of the world’s best handymen.  He became an FFL Dealer in Silver Springs, NV.

He was such a giving soul when it came to feeding people in need.  He shared his passions with anyone who would listen.  He was very proud of his country.  He never shied away from any project, no matter how big and he always fought hard for everything he believed in.