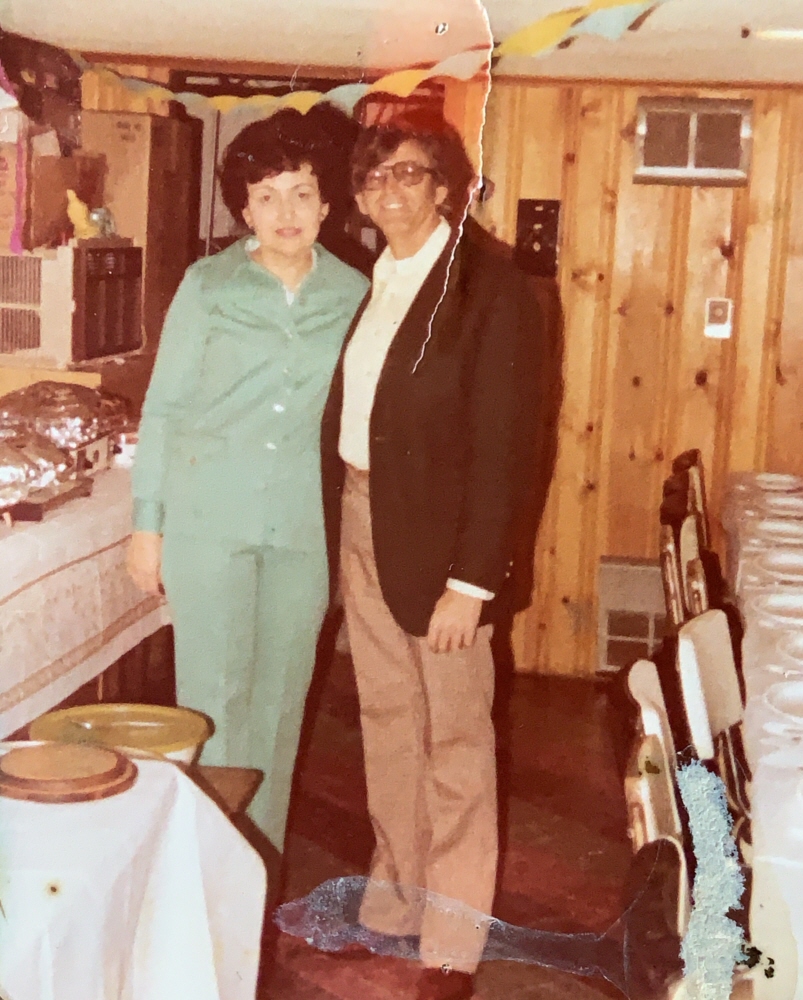 CHESHIRE – Edward A. Branciforte, 87, passed away Saturday, August 31, 2019 at Masonicare Health Center in Wallingford. He was the husband of Mary Ann (Erardi) Branciforte.

Mr. Branciforte was born August 12, 1932 in Middletown, son of the late Louis and Angelina (DiMauro) Branciforte. He was a retired self-employed contractor. Mr. Branciforte proudly served his country in the United States Navy.

In addition to his wife, Mr. Branciforte is survived by his daughter, Barbara, and her husband, Michael Nelson, of Redding, by his sons; Anthony, and his wife Denise, of Hebron, Edward, and his wife, Wendy, of Lebanon, and Richard, and his wife, Beth, of Portland. He will also be missed by his grandchildren; Jessica, Anthony Jr., Megan, Edward III, Nick and Robbie, and his great-grandchildren; Bentley, Craig, Gavyn, Isla, Mason, and Charlotte.

Arrangements – A Mass of Christian Burial will be celebrated Wednesday, September 11, 2019 at 11:00 A.M. at Saint Sebastian Roman Catholic Church, 155 Washington St, Middletown, CT. Family and friends are asked to meet directly at church. Burial, with military honors, will be at the State Veteran’s Cemetery, Bow Lane, Middletown. There are no calling hours and The Alderson-Ford Funeral Home of Cheshire, 615 South Main St, 06410 is assisting with arrangements. Memorial contributions, in memory of Edward A. Branciforte, who proudly served in the United States Navy during the Korean War, may be made to VA Connecticut Voluntary Services, 555 Willard Ave., Newington, CT 06111.
To order memorial trees or send flowers to the family in memory of Edward A. Branciforte, please visit our flower store.