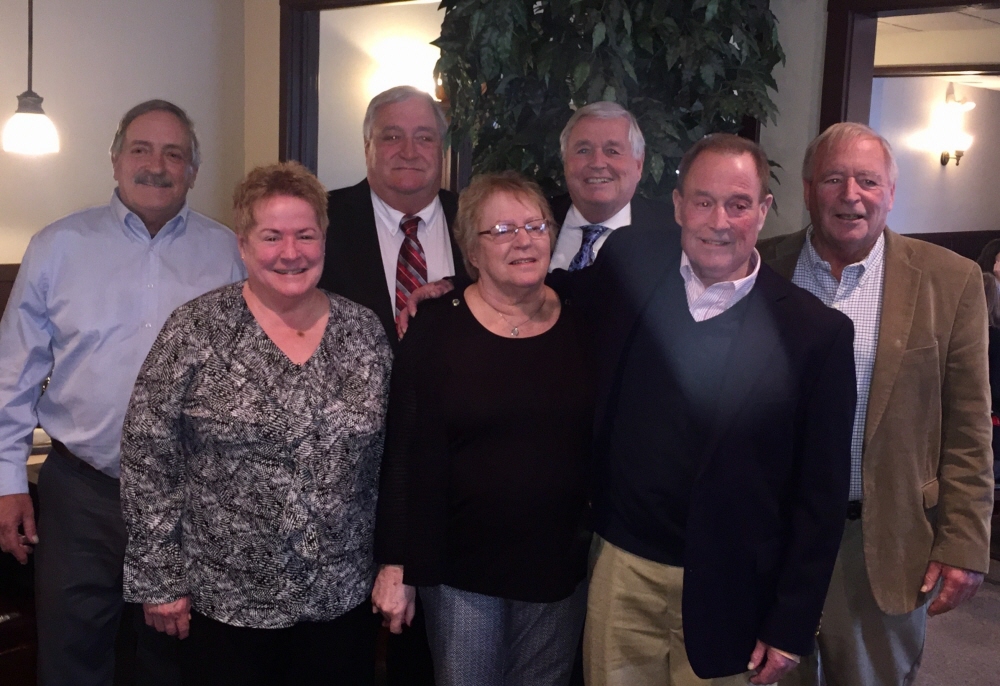 Dennis was a dedicated and loving father and husband. His family was the center of his world. There was nothing that he would not do for them. He was an excellent chef and enjoyed cooking for family and friends. Aside from his family, he treasured the family dogs and his antique vehicles. He especially enjoyed his 1953 Mack B-20, which his grandfather purchased new for their family farm.

Dennis was a hard-working and successful entrepreneur. A third-generation farmer, he and Karen moved their family to Wolfeboro, New Hampshire, where they operated DeVylder Farm and DeVylder’s Community Market. Dennis took great pride in his business pursuits, and especially loved his farm. He cared deeply for his customers, who became like an extended family to him. He was a large presence in the Wolfeboro community, and was known for his generosity and kindness.

Dennis was greatly appreciative of the support he received from his family, friends, community and his caregivers at Massachusetts General Hospital.

Arrangements – Funeral services for Mr. DeVylder will be held on Saturday, March 23, 2019, with the funeral procession leaving the Alderson-Ford Funeral Home of Cheshire, 615 South Main Street at 11:30 a.m. and proceeding to St. Bridget Church, 175 Main St, Cheshire, for a Mass of Christian Burial at 12:00 P.M. Burial will follow in St. Bridget Cemetery, Cheshire. Visitation will be Saturday from 10:00 A.M. until departure. In lieu of flowers, please send donations to the Mass General Cancer Center at https://giving.massgeneral.org/cancer/donate/.
To order memorial trees or send flowers to the family in memory of Dennis A. DeVylder, please visit our flower store.