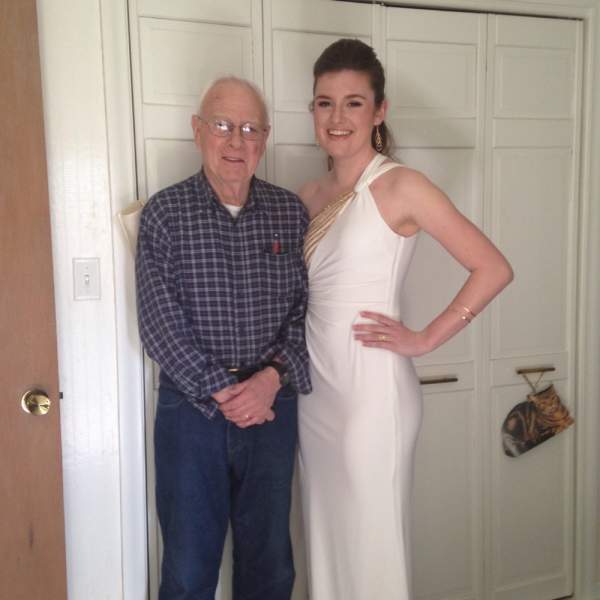 David J. Hudson of Cheshire, CT passed away peacefully after a brief illness on March 8, 2020. David was a long-time resident of Cheshire but was born in Boston, MA on August 5, 1928, the son of the late A. Clifford Hudson and Edith M. Hudson (Joel).

David is survived by his wife of 57 years, Claudia (DiGiovanni) Hudson, now of Wallingford, CT, a sister, Priscilla Whitmore of Portland, ME, and 5 nieces and nephews – Joel Hudson of Grand Island, NY, Anne Rongo of Mechanicsburg, PA, Nancy Clark of Palmyra, PA, and Thomas and Derek DiGiovanni, both of whom live in the U.K. In addition, there are 12 grand nieces and nephews and 10 great grand nieces and nephews. David and Claudia also have two adopted families, Irene Flugard (Dec’d, formerly of Southington, CT) and her children, their spouses and 2 grandchildren, plus Kevin and Marianne Lawlor, also of Cheshire, and their 4 daughters.

David graduated from the Worcester Polytechnic Institute in 1950 with a degree in mechanical engineering. After graduation, David served his country in the Air Force from 1951-1954, where he was stationed stateside and also in Greenland and achieved the rank of Lieutenant. David was employed by the Safety Electric Company in Hamden, CT for most of his career, specializing in HVAC equipment design for subway and railway passenger cars. David was an avid world traveler and he and Claudia have journeyed extensively to every continent, including Antarctica.

A service to celebrate David’s life will be held at the Alderson-Ford Funeral Home of Cheshire, 615 South Main Street, Cheshire, CT 06410 on Friday, March 13, 2020 at 11AM. Friends are invited to greet the family at 10:30AM until the service begins. To leave online condolences for his family, please visit www.fordfh.com
To order memorial trees or send flowers to the family in memory of David J. Hudson, please visit our flower store.