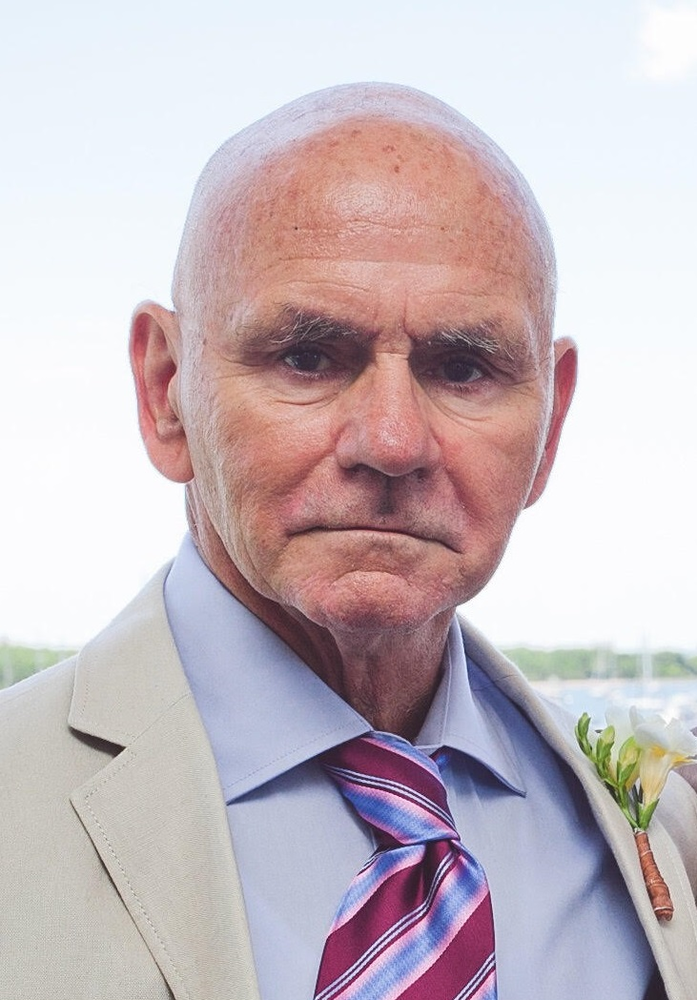 Cheshire - Dana D. Stanziale, 73, passed away Friday, December 21, 2018 at the Live Well Center of Southington. He was the husband of Gail (Uliano) Stanziale.

Mr. Stanziale was born September 5, 1945 in Bridgeport, the son of the late Harry and L. Bernice (Bousquet) Stanziale. He graduated from Warren Harding High School and served his country in the U.S. Airforce during the Vietnam War. After being honorably discharged, he attended the University of Bridgeport and graduated with a bachelor’s degree in accounting. Following college, he worked at Price Waterhouse before becoming the President of Ulbrich Stainless Steels & Special Metals, Inc. in Wallingford, retiring in 1986. In 1991 Mr. Stanziale came out of retirement and opened Physique Plus in Cheshire. His hobbies included skiing and fishing.

Arrangements – Visitation will be held on Thursday, December 27, 2018 at the Alderson-Ford Funeral Home of Cheshire, 615 S. Main St. from 4 to 7 pm with a funeral service being held at 7 pm. Burial will be held at the convenience of the family in Cheshire Hillside Cemetery. Memorial contributions may be made to the Live Well Center by visiting https://livewell.org/donate-to-livewell/ or by mail at 1261 S Main St, Plantsville, CT 06479.
To order memorial trees or send flowers to the family in memory of Dana D. Stanziale, please visit our flower store.