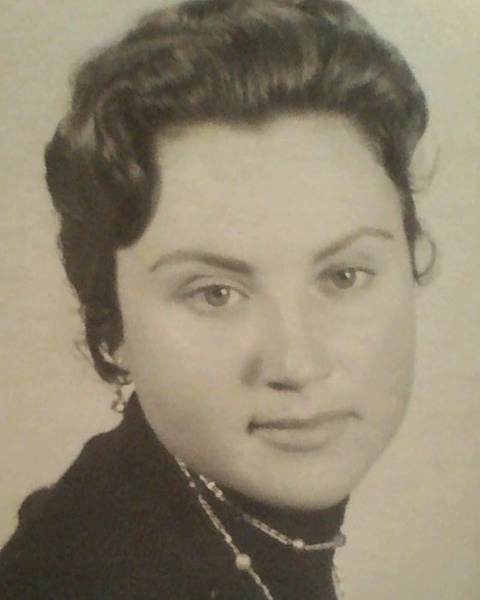 Constantina Lucia Maturo, 85, of Cheshire, beloved wife of the late Fioravante Maturo, passed away after a long terminal illness on October 1, 2022. Constantina was born on October 23, 1936, in Buenos Aires, Argentina.

After finishing secondary school there, she met and married Fioravante and moved to Connecticut with their first born son, Anthony, in the spring of 1962. After the birth of their second son, Charles, they moved to Cheshire in the summer of 1967. She last worked at the Elim Park Convalescent Center in Cheshire until her retirement in 2002.

She leaves behind her sons, daughter in law Susan, as well as her grandchildren, Matthew and Olivia. She was predeceased by Fioravante, who passed away on December 19, 1988 as well as her parents and sister Sonia.

Services for her were privately held for immediate family at Alderson Ford Funeral Home in Cheshire.