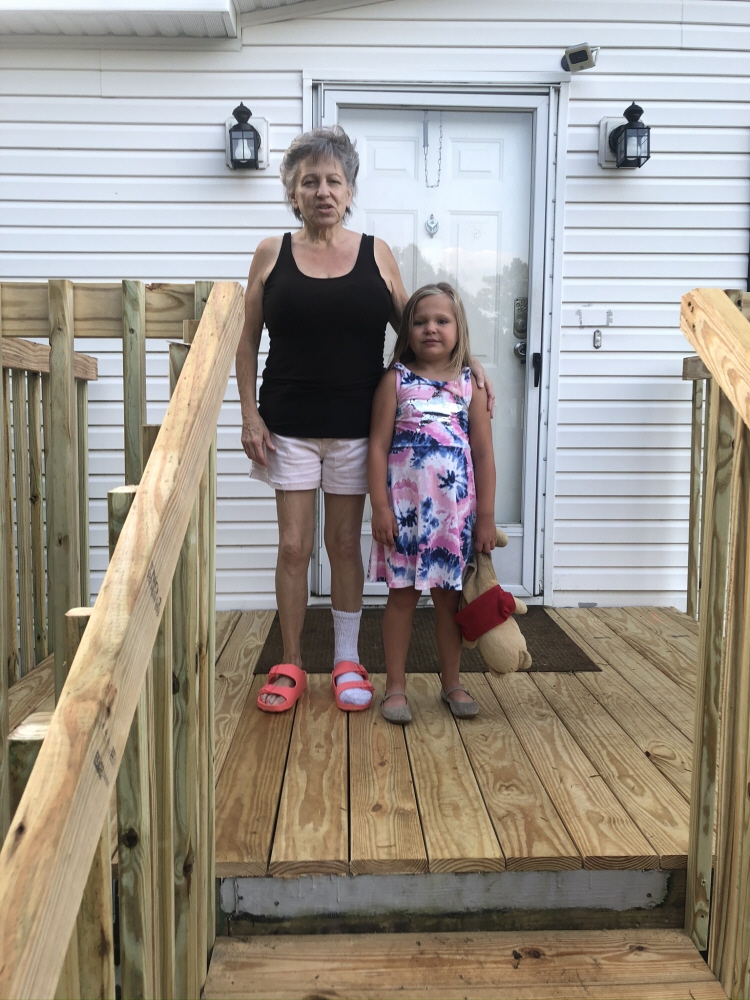 Dalzel, South Carolina – Colleen Poundstone, 65, passed away on January 7, 2022. She was the wife of the late Daniel Thomas Poundstone, who passed away in 2000.
Mrs. Poundstone was born October 24, 1956, in Two Harbors, MN, the daughter of the late Uno and Maria Rosa (Buffolino) Johnson.

She was raised in New York City then spent 12 years living in Spain than Italy before moving to CT in 1997. She attended Catholic High School and later studied cosmetology. She was the General Manager at Poundstone Performance Training Center located in Waterbury. She loved animals and had six Sharpei's as of her passing; Zeke, MeiLian, Gidget, Yoshi, Ketu, and Pooh.

Arrangements: Visitation for Mrs. Poundstone will be held on Friday, February 4, 2022, from 3 to 5 pm at the Alderson-Ford Funeral Home of Waterbury, 496 Chase Ave. Funeral services and burial will be held in the spring at Grafton Memorial Cemetery in Grafton, WV. Memorial contributions may be made to Naugatuck Animal Control. Checks may be made out to “Borough of Naugatuck” and mailed to the Naugatuck Police Department, 211 Spring St., Naugatuck, CT 06770.
To order memorial trees or send flowers to the family in memory of Colleen Poundstone, please visit our flower store.