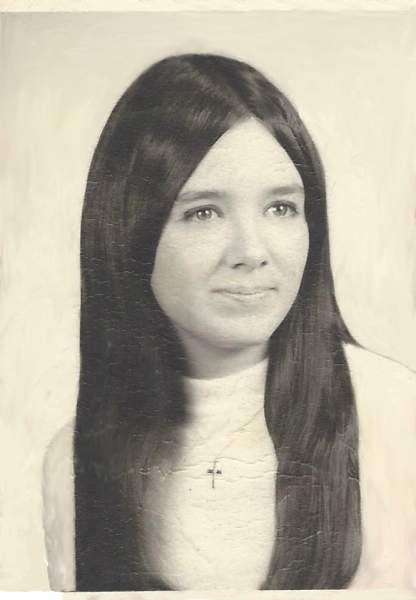 Colleen McGregor, 68, passed away at her home in Cheshire. She was the wife of James “Jim” McGregor.

Colleen was born February 2, 1952, in Toledo, Ohio, the daughter of the late Raymond and Bernita (Durivage) Whelan. She received her Associates Degree from the University of Toledo. She was a longtime Cheshire resident, moving to the town in 1978. She attended St. Bridget of Sweden Parish and was a Brownie leader for many years. She had children at Doolittle Elementary School for 26 years, of which she volunteered frequently. She held jobs at Bloomingdales Order Entry, nail salons, craft stores. She also made and sold flags and cakes. She was an accomplished seamstress. She was an involved sports mother with kids; Soft Ball, Field Hockey, Ballet, Soccer, and Ice Hockey.

Besides her husband of 49 years (Jim), Colleen is survived by her daughter Erin Higgins (Jay) of Meriden; her son Jamie McGregor (Danielle) of Wolcott; her brother John Whelan (Marty) of IA; her sisters Joan VanAuken (Tom) of OH, Mary Sue Estes (Jim) of OH, and Jane Fadell (Lou) of NJ; her sister-in-law Cathy Whelan of MI; her grandchildren Kenneth, Ryan, Finn, Conner, and Korra; as well as several nieces and nephews. In addition to her parents, Colleen is predeceased by her daughter Amy McGregor and her brother Raymond Whelan Jr.

Arrangements – A Mass of Christian Burial will be held on Thursday, July 16, 2020, at 11 am at St. Bridget of Sweden Parish/St. Bridget Church, 175 Main St. Cheshire. Friends are asked to meet directly at church. Burial will be held at the convenience of the family and there are no calling hours. Memorial contributions may be made to the Colleen McGregor Grandchildren Memorial Fund, c/o Webster Bank, 145 Highland Ave., Cheshire, CT 06410.
To order memorial trees or send flowers to the family in memory of Colleen McGregor, please visit our flower store.