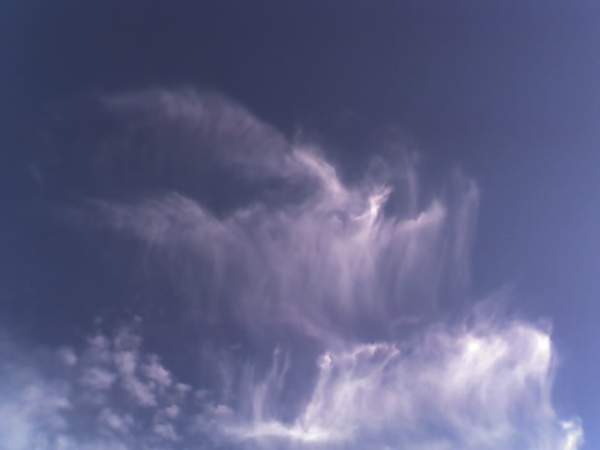 Middlebury, CT – Clarke Richard Stocker, 90, passed away June 1, 2019 at his home, with his son by his side. He was predeceased by his wife of 62 years, Doris (Mitchell) Stocker.

Mr. Stocker was born and raised in Waterbury, the son of the late Charles and Mildred (Clarke) Stocker. He was educated at Cheshire Academy and proudly served our country in the US Army after WWII. Upon his return, he joined Stocker Typewriter Service, the family business. Throughout his career, Clarke, a respected business man, frequented offices throughout greater Waterbury area, creating lasting relationships with his integrity and honesty. In his retirement, he joined the Alderson-Ford Funeral Homes, Inc. where he worked as a Funeral Director’s Assistant, allowing him to maintain those relationships he formed throughout his career.

At a very young age, Clarke battled and conquered polio. As his affliction occurred during the dawn of the commercial air travel industry, Clarke took an avid interest in airplanes, reading every book available and building countless airplane models during his recovery. This became a lifelong passion. Almost to the end, Clarke could spot an airplane in flight high overhead and identify the type of aircraft it was; at times telling the aircraft by the engine sound.

He held a Masonic affiliation as a member of Liberty - Continental Blue Lodge and 32nd degree Scottish Rite Mason. In his retirement he enjoyed wintering with his wife in Delray Beach, FL. He had a firm handshake and strong convictions; he even had a stamp made with his motto: “Integrity-Honesty- Common Sense”, which he shared with everyone he knew. Later, he became fond of saying, “Common sense is not so common”.

Mr. Stocker is survived by his daughter, Shirley Mitchell (Michael) of Charlotte, NC; his two sons, Douglas Stocker (Vera) of Alpine, CA, and Richard Stocker (Jayne) of Burlington, CT and 7 loving grandchildren, Emily, Bradley, Amanda, Sabrina, Jack, Andrew and Ryan who were the joy of his life.

Arrangements - A funeral service in celebration of Mr. Stocker’s life will take place at St George's Episcopal Church, Tucker Hill Rd. and Rt. 188 in Middlebury, CT on Monday June 10, 2019 at 10 am. There are no calling hours and private burial will be at the convenience of the family. The Alderson-Ford Funeral Home of Naugatuck is assisting with arrangements. In lieu of flowers, contributions in Mr. Stocker’s memory may be made to St. George's Episcopal Church, P.O. Box 162, Middlebury, CT 06762.
To order memorial trees or send flowers to the family in memory of Clarke Richard Stocker, please visit our flower store.