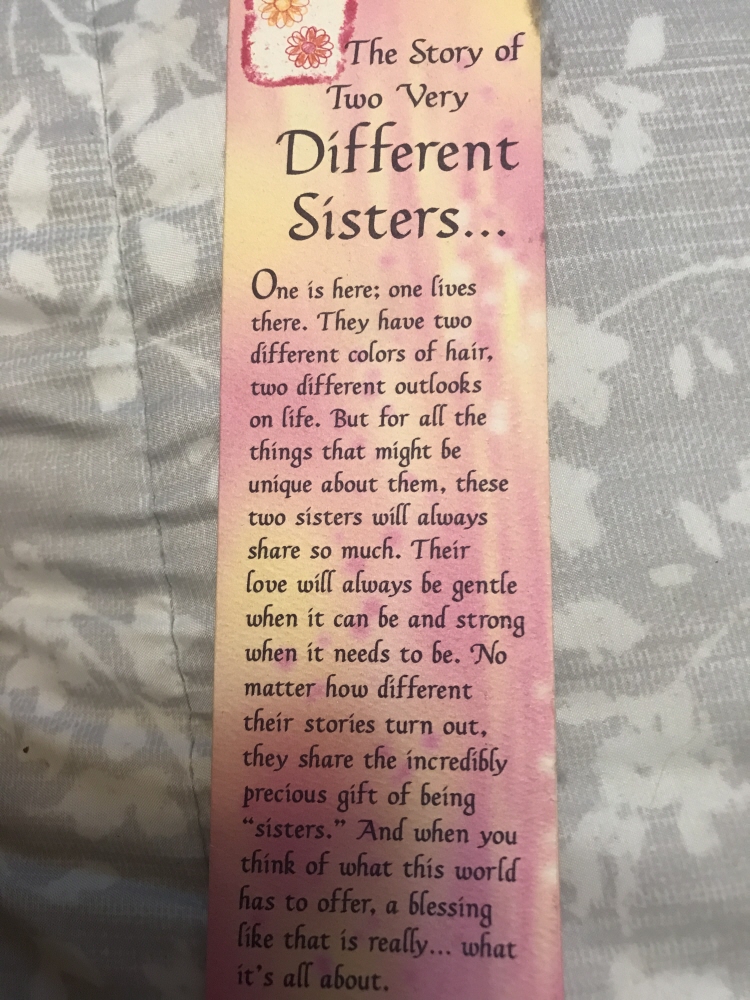 NAUGATUCK – Chris Jeannin, 51, passed away Saturday, September 21, 2019, at Waterbury Hospital surrounded by her family who meant the world to her. She was the Beloved wife of Rich Jeannin.
Chris was born October 16, 1967, in Flushing, NY, the daughter of Arthur and Helen (Dunham) Gerrity.
Along with her husband and parents, Chris is survived by her children Gabe Jeannin and Katie Lindsly; her sister Susan Kuczenski; her brothers Bill Gerrity and Michael Gerrity; her grandchildren Makenzie and Benjamin who instantly became her world, along with several nieces and nephews.
Chris was a woman of many roles who always put her family before anything else. She was an amazing Mom and Grandma and the most selfless and caring person. She had a way of becoming anyone’s best friend. She was the kind of person you were lucky to have met.
Arrangements – A funeral service will be held on Friday, September 27, 2019, at 7:30 pm at the Alderson-Ford Funeral Home of CHESHIRE, 615 S. Main St. Visitation will be held on Friday from 4 pm until the start of the service at 7:30. Burial will be held at the convenience of the family in Evergreen Cemetery, Watertown. Memorial contributions may be made to the Epilepsy Foundation of CT, 386 Main St, Middletown, CT 06457.
To order memorial trees or send flowers to the family in memory of Chris Jeannin, please visit our flower store.